Bromance is a term used to signify a strong non-sexual relationship between men. 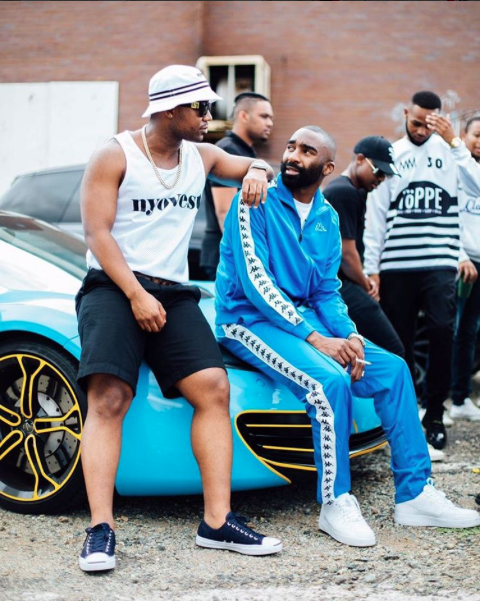 Both rappers are dominant and influential stars in the entertainment industry but beyond the fame is their adorable friendship of occasionally sending cute messages of love and appreciation to one another. We love these two together and we’re happy they got back together after a seven-year split. And appears it’s not just us who love them, at the 16th Metro FM Awards this past weekend they won Best Duo. These two are inseparable! Not only do they host a show on Metro FM together but make music and DJ together too. They call themselves the Kings of the Weekend. Last year they opened their own club Icon in Soweto. The annual Feather Awards also nominated them for Best Couple of the year. Both great actors, the two are thick as thieves. 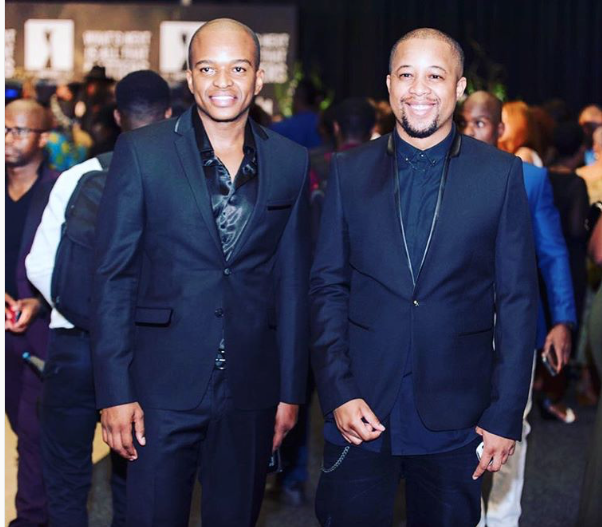 Metro FM’s Audiogasm presenters are friends even off the mic. The friendship is so unmissable that they were voted Best Couple at last year’s Feather Awards. We also saw Somgaga’s friendship with the realtor and owner of Black Real Estate on his popular reality show, Living the Dream with Somizi. Their friendship transcends beyond the soccer field and they call each other family. The media personality refers to the minister of sports and recreation as his homie; they even have pictures of them peppered all over their social media pages.