Celebs who are preachers kids Preachers kid’s are under constant scrutiny. They are expected to behave in ways that reflect their parents values. 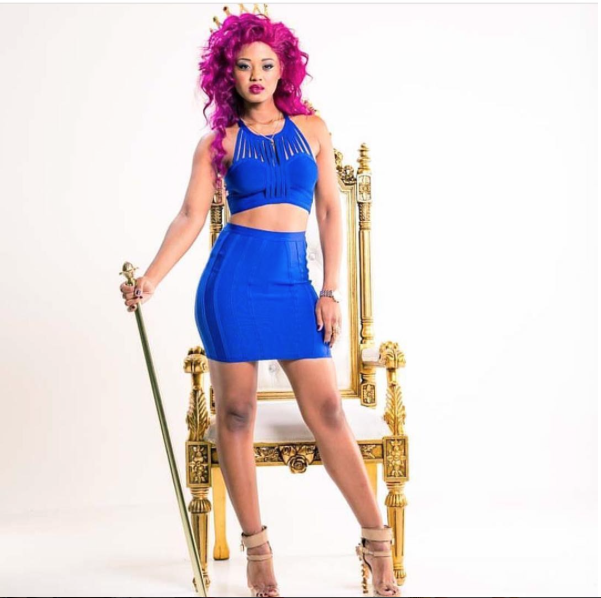 Famous for her hit track Wololo, babes gave fans a shock of their lives when she announced that her dad is a church leader in KZN. She has mentioned several times that God has always been the centre of her family. She feautured on Vuzu’s Preacher’s Kids together with her siblings. Not much of a surprise, because she’s always been vocal about her spirituality on social media. Her fans know her as Cici, she got discovered by Arthur Mafokate and made her 999’s RnB sensation. She previously mentioned that the morals that she was raised with help her make the right decisions in life. Often posts pictures of herself giving talks at a church in KZN. The entertainment industry has sure not diverted Phindile from her roots. His big break was on Idols in 2012. His father is a well known Reverend in Umlazi and has supported Khaya’s career through out. He has followed in his father’s footsteps by enrolling for a master’s in theology and joining his father’s church.
We live in a world where facts and fiction get blurred
In times of uncertainty you need journalism you can trust. For only R75 per month, you have access to a world of in-depth analyses, investigative journalism, top opinions and a range of features. Journalism strengthens democracy. Invest in the future today.
Subscribe to News24
Next on TrueLove
5 minutes with writer and creative producer Mahlogonolo “Manchester” Mahapa