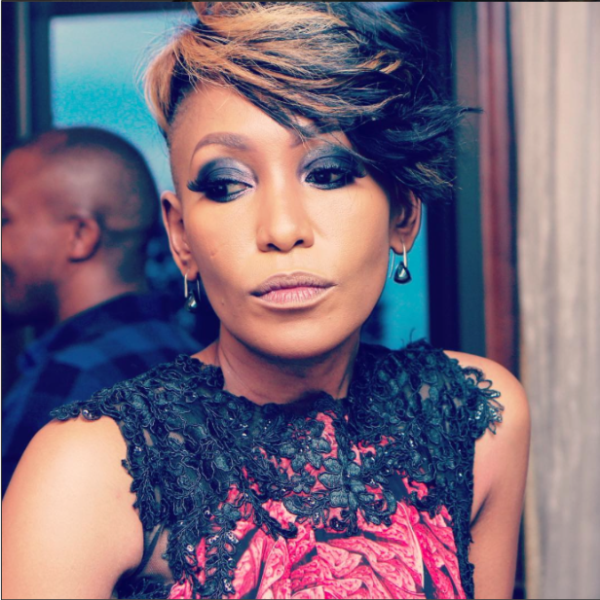 The Isibaya actress says she struggled to fall pregnant for five years so together with her husband they adopted their daughter, Rain. Bonnie Mbuli The actress has two sons, Micaiah and Hanniel. She adopted Hanniel at just three months. “Adoption is such a big decision. Chances are it’s something that you have thought of for a while, before you finally do it,” she told Parent 24 in 2014. “Ever since I was a little girl I knew I would adopt. It was just something that was in my heart," she said. Sophie Ndaba Actress and wedding planner has three children Shallon, whom she adopted from her late sister, Rudo and Lwandle. Rebecca Malope Sis Ribs adopted her late sister’s three kids, a boy and two girls after she was shot by her boyfriend. The gospel singer revealed doctors told her she could not have kids but amazingly fell pregnant but sadly suffered a miscarriage. Carol Tshabalala The first lady of sports had three sons, Joel, Solomon and Mpho – her late sister’s son whom she’s adopted. Madonna Madonna recently won permission from court officials in Malawi to adopt twin girls, Esther and Stella. The singer is already an adoptive parent – she adopted a baby boy, David, from a Malawian orphanage in 2006. Then in 2009 she adopted a second Malawian child, Mercy Jame. Both children are now 11 years old. She also has two biological children, Rocco, 16, with Guy Ritchie, and Lourdes, 20, by Cuban actor Carlos Leon. Viola Davis The actress and her husband adopted daughter Genesis when she was just a year old. Charlize Theron In 2012 secretly adopted her son, Jackson and a baby girl in 2015. Lionel Richie Famous in her own right, Nicole Richie is the adopted daughter of famous singer Lionel Richie. Lionel adopted his daughter while she was two years old from one of the members of his band. When she was nine the adoption became legal. Sandra Bullock The actress is a proud mom to her adopted son, Louis Bardo Bullock.