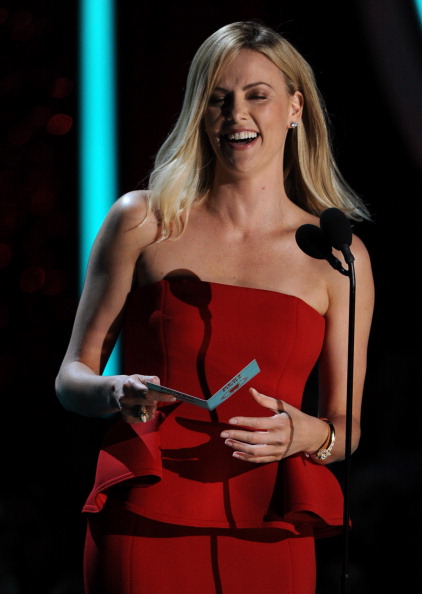 The celebration of blockbuster movies and the fans that love them will be on its 25th anniversary and you should expect nothing less than a spectacular show.

Tough guy Dwayne ‘The Rock’ Johnston and funny man Kevin Hart will host the show airing on Monday 11 April from 21:00 CAT. Movies such as Creed and Straight Outta Compton received nominations along with Star Wars: The Force Awaken, which earned 11 nominations.

Additional presenters and performers will be announced at a later date.