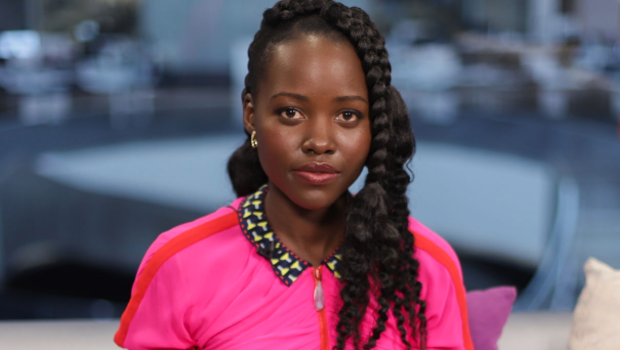 Lupita Nyong’o and Danai Gurira’s adaptation of Chimamanda Ngozi Adichie’s best-selling book, Americanah, has been ordered by HBO Max and will be turned into a 10-episode series. Nyong’o will be executive producing (and acting in) the series, while Gurira will be the director.

Americanah follows a young, confident Nigerian woman, Ifemelu who falls in love with her classmate Obinze. She later relocates to America where she is forced to embark on the road to self-discovery almost immediately and, what it means to be Black. Meanwhile Obinze, who is unable to join Ifemelu in America, is forced into a dicey life in London.

“Americanah has been a passion project for me since I read Chimamanda’s beautiful novel in 2013,” Nyong’o said in an interview with Variety. In 2014, the Kenya-born actress then went on to secure the rights to adapt this raw, authentic African love story for the big or small screen. Gurira, is an advocate of telling African stories through the lens of its people. Her Broadways play, Eclipsed, which tells the story of war-torn Liberia from women’s perspectives was nominated for a Tony award.

This project will be a reunion for Nyong’o and Gurira who, previously, worked together on the much talked-about blockbuster Black Panther and Nyong’o also starred in Gurira’s play, Eclipsed. The feature film had cast David Oyelowo to play Obinze, but whether the series will do the same still remains unknown — well, that and the release date.

After Issa Rae’s Insecure, this will probably be the most anticipated series among young Black sisters!