The veteran radio presenter’s online platform, which is a partnership between Touch himself and Cliff Central (owned by Gareth Cliff) is the country's first 24-hour online music channel, which will be free to subscribers.

The star-studded line-up for the new station has been unveiled, featuring a few popular media personalities.

Gareth will be hosting the breakfast show on Cliffcentral, while journalist and author Lerato Tshabalala will be taking on the 9am to 11am shift; she’ll be followed by reality TV star Katlego Mohoaduba and Arye Kellman who’ll host the midday show during 11am to 1pm. Dineo Ranaka and Oneal Madumo will be providing two hours of music between 1pm and 3pm.

The man of the moment Touch will hold down the drive-time show called the Touchdown326 at 3pm to 6pm.

Touch used to have millions of listeners back when he hosted the Touchdown Drive on Metro FM. His fans are expected to cross over to his online platform from 1 September.

Check out the pic's 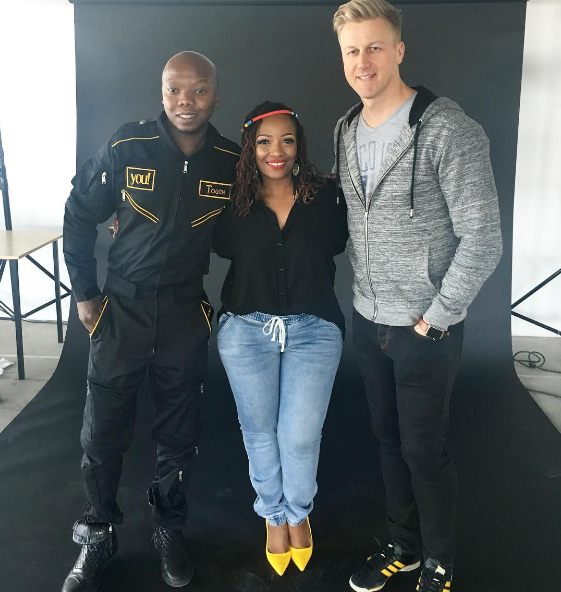 Will you tune in?