Do Over! Celebs who’ve gotten back together after splitting It’s the second time around in love for these couples. Thabo “Tbose” & Mapaseka Mokwele The couple prove they were meant to be. They remarried after having been divorced.  Lebo M & Angela Ngani-Casara 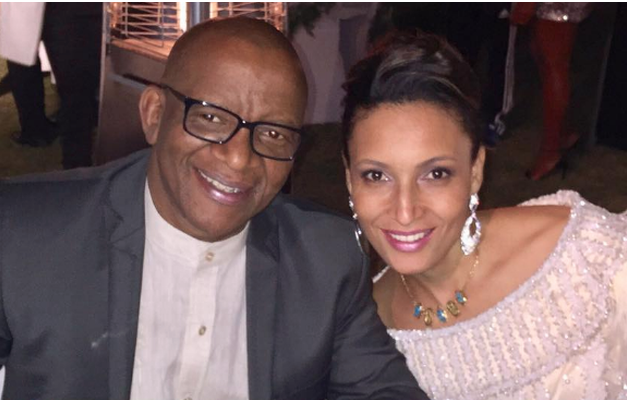 Following their divorce in 2013, the twosome remarried again last year in a ceremony held in Egypt. Of their reunion Lebo told Sowetan newspaper: “The events of my life have been humbling‚ and reconciling with Angela has continued to teach me important lessons. Our reconciliation is about restoring what truly is a gift to us.” Nene & Gregg Leakes The Real Housewives of Atlanta reality star married her real estate investor hubby Greg in 1997 and got divorced in 2011. In 2013 they re-married. Lerato Mvelase & Siyabonga Mthembu The actors have a daughter together and they are back together after splitting. Snoop Dogg & Shante Taylor These high school sweethearts filed for divorce in 2004 and after working out their differences, renewed their vows again in 2008.
We live in a world where facts and fiction get blurred
In times of uncertainty you need journalism you can trust. For only R75 per month, you have access to a world of in-depth analyses, investigative journalism, top opinions and a range of features. Journalism strengthens democracy. Invest in the future today.
Subscribe to News24
Next on TrueLove
5 minutes with writer and creative producer Mahlogonolo “Manchester” Mahapa