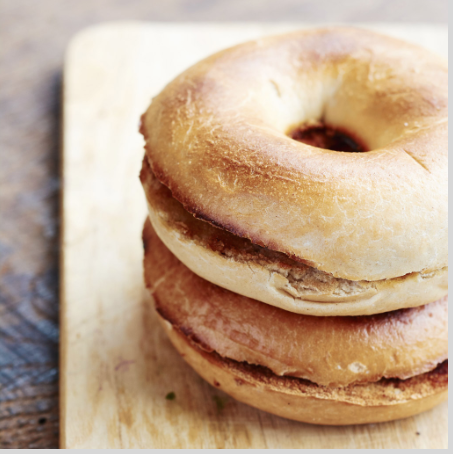 It’s thought tucking into toast or cereal boosts the levels of the chemical dopamine in the brain, making us feel happier and more rewarded, and possibly feel more confident when it comes to rejecting an unfair agreement. Those who eat protein-rich breakfasts, involving cheese and ham, do not get the same results, meaning they’re more likely to take what they can get – even if the settlement is unfair.

Researchers from Lubeck University in Germany recruited participants for their study and asked them to accurately record what they had for breakfast. Subjects then took part in a computer game called Ultimatum, in which players are offered a part share of a sum of money by another player.

However, the deal was 50/50, so the participant offering the money will always end up keeping more cash. Those offered the deal could either accept the unfair amount and keep the money or reject it and receive nothing.

A total of 53 per cent of the high carb breakfast group rejected the unfair offer compared to just 24 of the subjects who ate otherwise.

To investigate the theory more, further groups were assigned a controlled breakfast, with one consuming 80 per cent carbs, 10 per cent fats and 10 per cent proteins while the second category ate 50 per cent carbs and 25 per cent of fats and proteins. Both meals totalled 850 calories.

This resulted in 69 per cent of those on more carbs turning down the Ultimatum offer, whereas 60 per cent did so on the low carb diet.

“Our results shed new light on the striking relevance of food intake,” authors said of the findings, published in the Proceedings of the National Academy of Sciences. “This opens new perspectives on problems, such as antisocial behaviour as well as the global problem of poor nutrition.

“The latter may not only have negative consequences on physical health but also on social decisions.

“With that background, popular diets – as for example low-carb diets – might be treated with caution.”