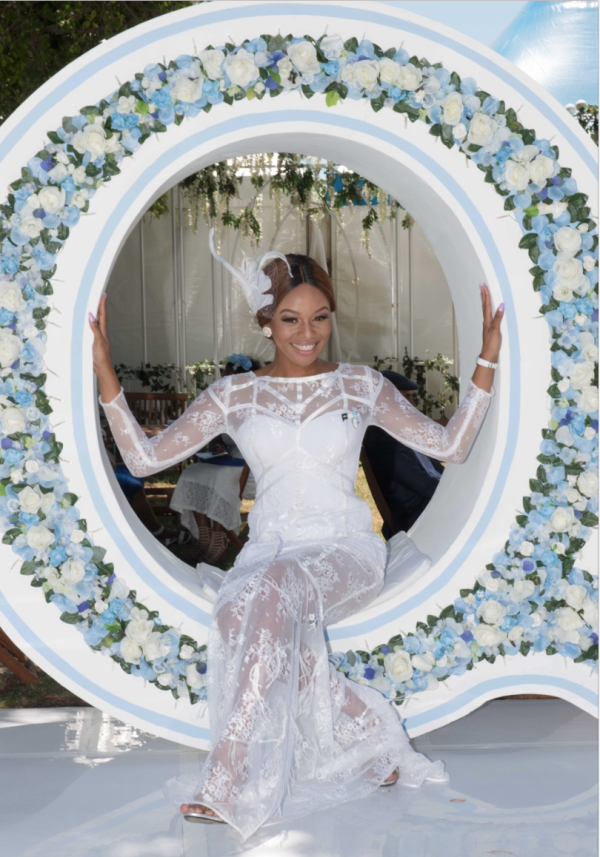 A sold out crowd - including a number of international punters and local celebrities who flew in especially for the event - were in attendance as South Africa’s top 16 thoroughbreds came together at Kenilworth racecourse on Saturday, for the country’s leading weight-for-age horse race, the L’Ormarins Queen’s Plate. Official LPQ spokesperson Bonang Matheba Outsider Legal Eagle, ridden by jockey Anton Marcus, thrilled punters to take the R1 million purse, to open the 2016 racing season while the LQP was also the most talked about event in South Africa on the weekend with #LQP2016 being the country’s number one trending hashtag. Legal eagle, the premier horse that won on the day The Cape’s premier horse-racing and social event didn’t disappoint track-side either with unique decor pieces, such as the LQP prop merry go-round, and over 5000 attendees donning their finest blue & white fashions in pursuit of the day’s coveted Best Dressed honours. The Best Dressed Man, sponsored by Cartier, was won by Jorge Mavova who took home both bragging rights and a Cartier wallet while the Best Dressed Lady Prize was won by Naledi Mabuso who received a Signature Treatment voucher by Langaro Lifestyle and who will be flown to attend the Glorious Goodwood event in the UK in August 2016. The Best Hat winner was Carolyn Steyn whose prize included a Cartier Bag, sponsored by Cartier. Bonang in a Gert Johan Coetzee designer gown After the dust had settled on track, the action moved to the stylish Stud Club where chart-topping Euphonik headlined an exhilarating After-Party which went well into the night.