Generations Tshidi & other celebrity Sangomas stick their cause 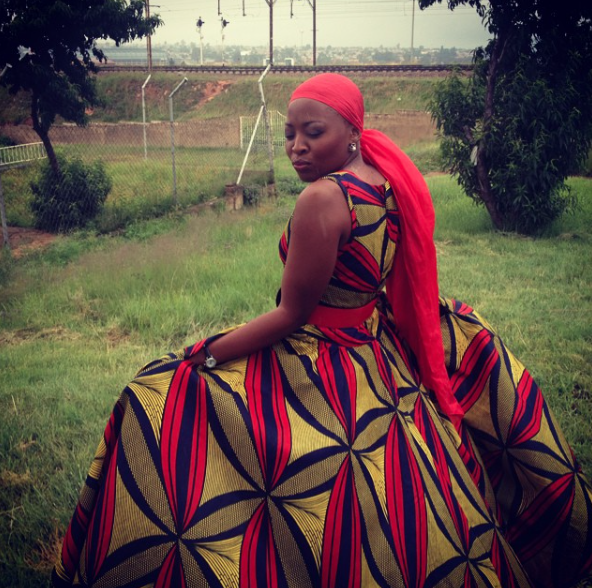 News that Letoya is quitting as a Sangoma shocked traditionalists but in an interview with a monthly magazine, the Generations: The Legacy actress says she's taking a break from running her traditional healing practice but is not quitting her calling. Skeem Saam’s Bongani Masondo became a sangoma in 2011 after the first season of his hit series, Tshisa. He still practices and sees clients. Though the calling was not meant for Baby, the actress decided to take her mother’s calling in 2004 when she felt her mom was too old for her to practice. The musician took a two year break from the entertainment to honour her calling. During that time, it was reported that the singer went to train as a sangoma. Former Generations actress, Busi, who qualified as a Sangoma early last year struggled for some time before accepting her calling. The actress says her life was a nightmare then and things got better when she accepted her calling. Busi now practices in the Eastern Cape. Lerato completed her initiation in December last year, in previous interviews, the actress admitted to ignoring her calling at first. Lerato is now a qualified sangoma who practices. Member of popular group, The Soil, Buhle is the latest celebrity to be open about her calling. She’s currently in initiation school.