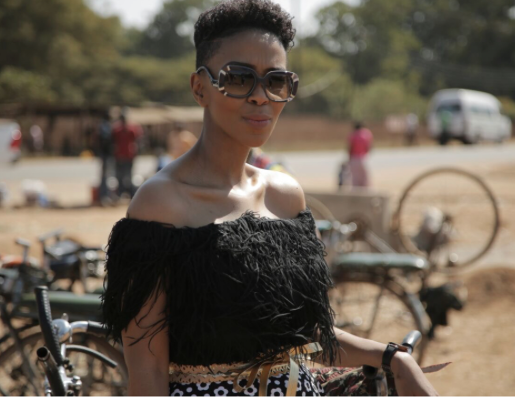 I have NO access to my Twitter account!! ALL tweets and DMs are NOT being posted by me! Once again, my sincerest apology for the irritation this has caused most of my colleagues and followers ???? A post shared by Dineo Ranaka (@dineoranaka) on Jul 14, 2017 at 12:54pm PDT

This is not my account. It's fake pic.twitter.com/ujTlJrylOq — somizi somGAGA (@somizi) July 11, 2017 The Metro FM DJ also had his Twitter account hacked recently. Speaking to Sunday World he said: “I sent a mail to Twitter to request verification and I got a response from what seemed like Twitter asking for my password and account details to verify me.” “I handed it over and never heard back. “I woke up on Monday and my account had changed. It was suddenly tweeting random promotional posts and encouraging people to do things that I would never ask my fans to do. I spoke to Twitter immediately and they shut it down.” His account has since been restored.