He’s just not into you 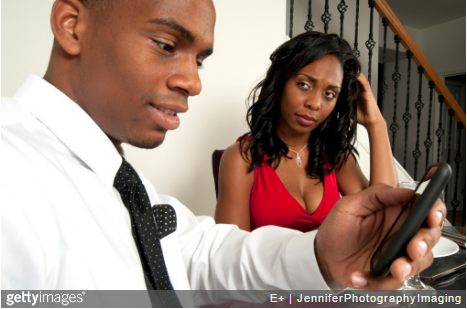 You meet a guy you really like and he says he doesn’t want a relationship right now, but you pass that off as a minor detail. The problem with us is that we like to twist what is being said to make it not look bad. Let’s face it: the guy is not into you. He really likes you, but...

He says he likes you but he doesn’t know if he’s ready to be in a serious relationship. What he really means is that it’s not that he doesn’t want a relationship; he just don’t want one with you. He thinks he’s sparing your feelings by giving you this excuse instead of telling you the truth.

Just got out of a bad relationship

You may think the poor guy is hurting. The reality is that he’s into your pants not you. Women love this guy because they think he’s vulnerable and they feel the need to show him that good girls do exist, which means you’ll go out of your way to please him, with him doing absolutely nothing. Save yourself by walking away.

His career is a priority

This means you don’t even make it to his list of priorities. If he likes you, he’ll take time out for you and make you his first priority. If not, then he’ll use his job as an excuse.

He doesn’t want to ruin your friendship

You may think that the fact that he’s not leading you makes him a nice guy and husband material. What he actually means is that he has seen all your craziness when it comes to relationships and he doesn’t want to go there.

You deserve someone better than him

This will make you think that you’re too good him. But the actual fact is that you deserve to be with someone who is actually interested in you. You need to take this as a compliment and run in the opposite direction.