Suave. Charismatic. Graceful. Those are just a few qualities that Kingsley Siseko Langa possesses as he enters the world of Scandal! towards the end of July. He is a human rights lawyer and a proud man of few words that strives for justice and always fighting for the underdog. He is an introvert that avoids publicity, but has an air of nobility. How will Kingsley Siseko Langa shake the world of Scandal! up in the next few months? Viewers will have to wait and see. 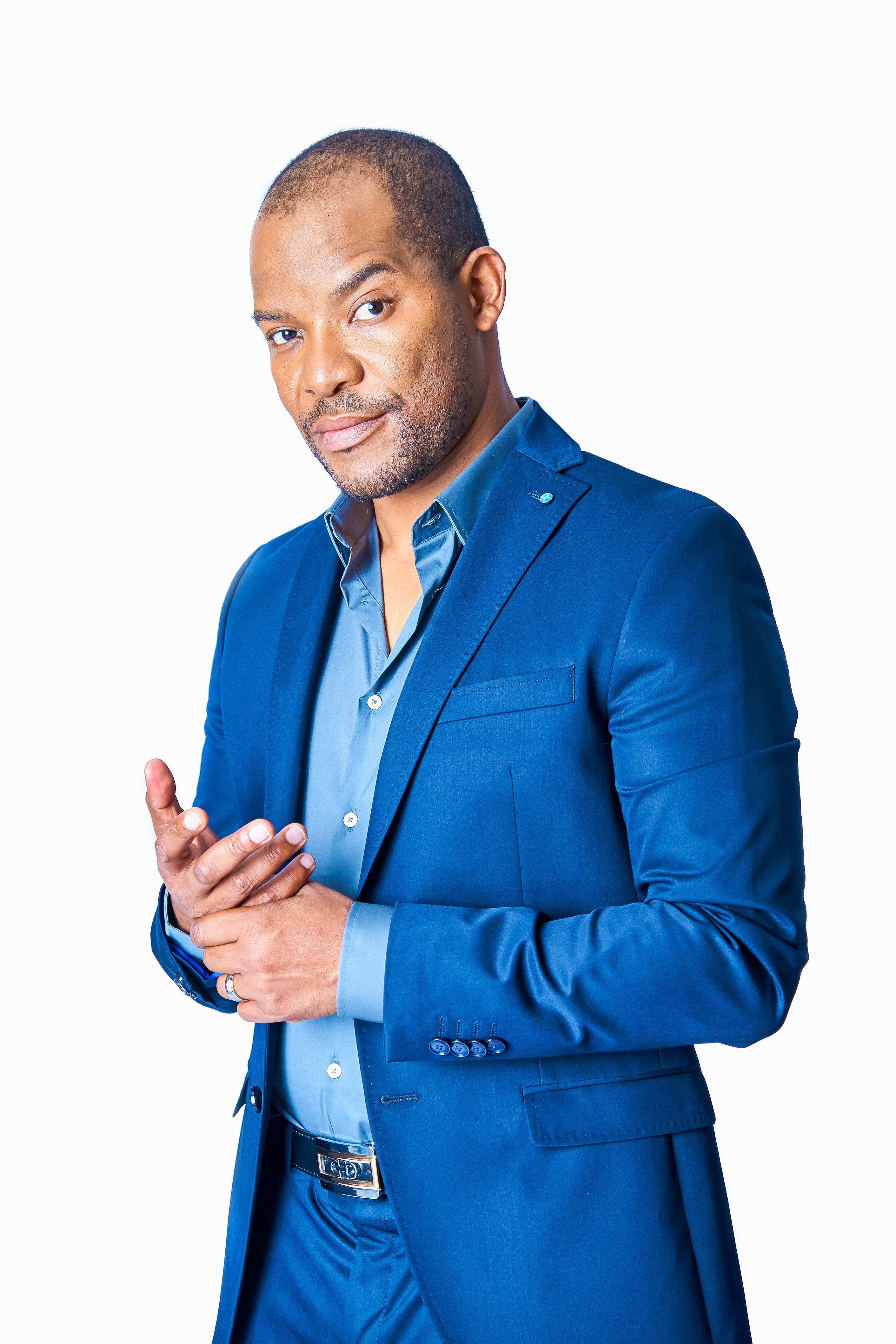 Hlomla Dandala is no stranger to Scandal! as he was a director for the show in the past. The award winning actor and director has many accolades under his belt. He was the winner of the 'Lifetime Achievement Award' at the Pan African Film Festival on 2011, won the award for 'Best Actor' at the Ghana Movie Awards in 2012 and was also nominated for 'Best Actor' at the Monte Carlo Film Festival on 2011. HIs film appearances include Fools, Red Dust and Lord Of War. He is also currently shooting the 'Madiba' mini-series alongside the Emmy Award winning Laurence Fishburne in Johannesburg.

Marlon Davids, MD of e.tv Channels Division, is delighted that Hlomla has joined the Scandal! cast. 'Hlomla Dandala is a household name and we are thrilled that he will be a part of Scandal!. We would like to welcome Hlomla to the e.tv family and look forward to what he brings to our screens on the show.' says Davids.