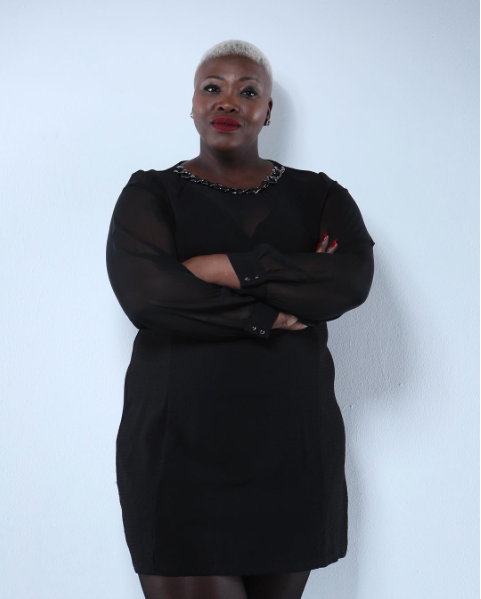 The comedian and actress announced her exit from Isibaya.

After four years on the soapie, the comedian and actress announced on the Expensive Breakfast Show, hosted by Glen Lewis and Nina Hastie on Touch HD, that she will be leaving the show. Speaking to the DJs she says:

"Yes shame, it is coming to an end a bit soon, and I'm going back to comedy, I'll be doing comedy full time now."

Explaining her exit, Celeste mentioned her character as Mpiyakhe Zungu's first wife Siphokazi was getting bigger and she wanted to focus on her career as a comedian with a tour and other opportunities.

"People are passionate about the show, I had to defend myself, to my own family as to why I'm leaving, my mom even said that she's not going to even watch me, whatever I do now after Isibaya she doesn't care.

"When you want to do something else, you need to take a bit of a break. The thing is with acting, the character comes with you when people meet me at my shows sometimes people expect me to be Siphokazi."