This thrillingly gritty urban story will make its debut on Mzansi Magic (Channel 161) on Sunday, 9 July 2017, just in time to turn up the heat this winter. 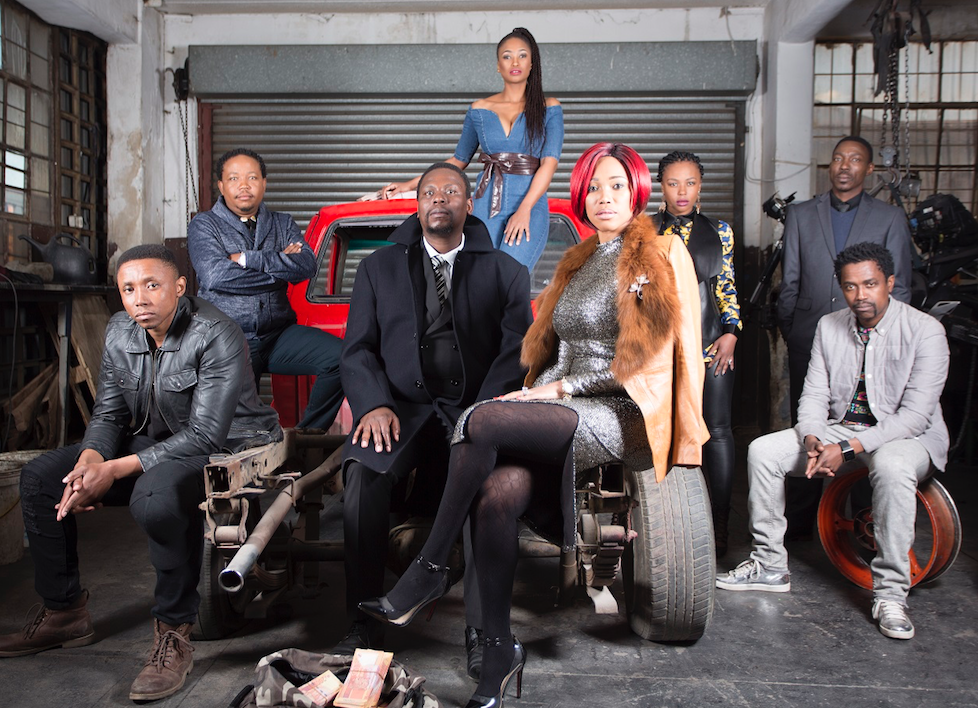 iNumber Number takes street warfare, law and order, justice and retribution to a new level in the local television space. The series builds on the original movie’s tense high stakes action and suspense, ensuring that viewers are kept on the edge of their seats every episode.

Just like the film, the heartbeat of iNumber Number remains the relationship between Chilli and Shoes, whose brotherhood bond comes under a dangerous threat.

In the series, Chilli infiltrates an infamous crime family to bring down the untouchable patriarch (Mkoto).We soon realise Chilli’s motive is not just professional – It’s personal.

Meanwhile, Shoes is battling his own demons when his straight and narrow life is thrown in turmoil. A committed cop who believes in his “calling” to serve the people, Shoes’ idyllic life as a father is threatened by criminals as a tactic to intimidate him into withholding evidence.

As Chilli journeys deeper and deeper into the seductive world of organised crime, enticed by having the father he’s always wanted, so does Shoes hurtle into the murky waters of crime – until his case collides with Chilli’s mission. But are the “brothers” still on the same side of the law?

Familial relationships are tested, bonds are threatened and men of high moral fibre find themselves on a crossroads.

iNumber Number premiers on Sunday, 9 July 2017 on Mzansi Magic (Channel 161) at 20:00. The series will also be available on Showmax later this year.