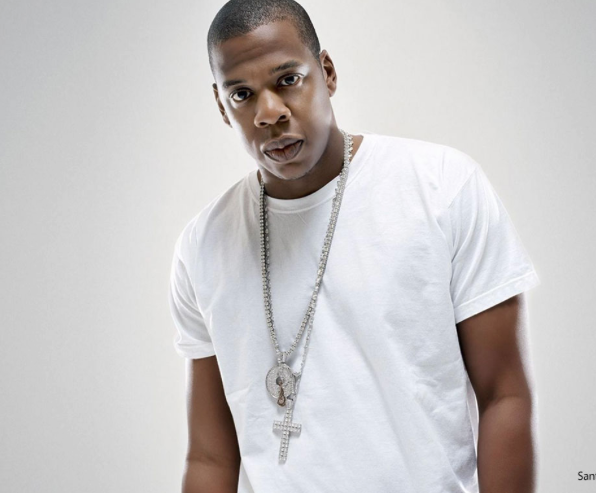 The Empire State of Mind star, real name Shawn Carter, made history as the first MC nominated for the honour in October (16), during his first year of eligibility, and now he will cement his legacy as part of the Class of 2017. 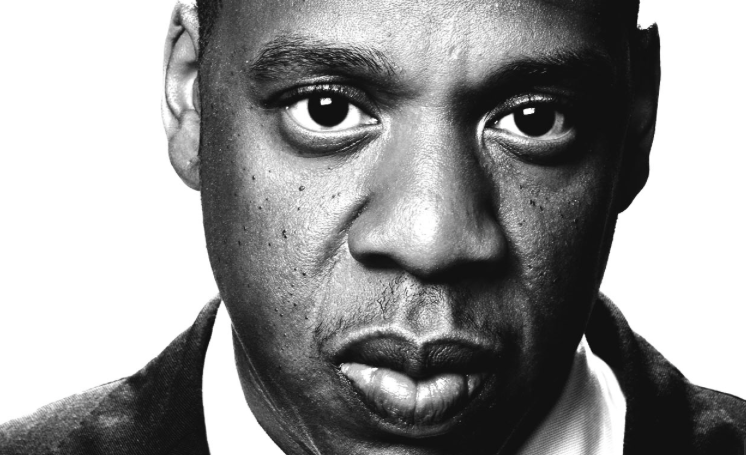 In addition, Motown mogul Berry Gordy will be in attendance to receive the honour he had deferred from 2016.

"With our 2017 roster of inductees, the Songwriters Hall of Fame moves definitively into recognizing music creators of the 21st century while continuing to honor the greats of earlier decades," Hall of Fame co-chairs Kenneth Gamble and Leon Huff and President Linda Moran share in a statement.

"The combination of contemporary sounds and timeless hits of the past is certain to make for an unforgettable evening. The songwriters we honor cross genre, regional and even national boundaries - R&B, Rap, Pop and Rock & Roll from both coasts, the American heartland and Sweden. We are thrilled to once more have the opportunity to preside over an event that recognizes the convergence of song craft and musical performance at the very highest level."