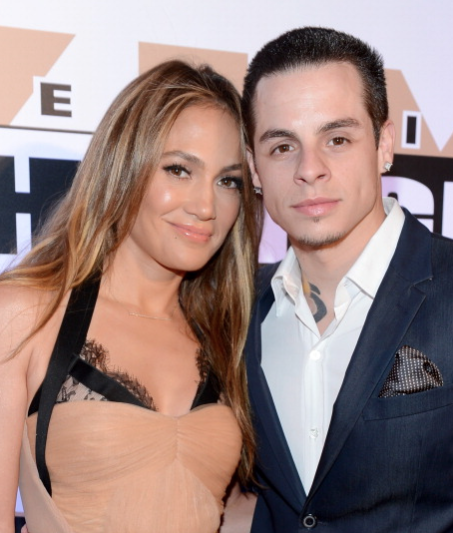 The Love Don't Cost a Thing hitmaker, 47, began dating her former backing dancer, 29, in late 2011, but they briefly parted ways in 2014 and again in 2015, before reconciling for the third time. However, People.com reports the couple has since called it quits once more. "Jennifer and Casper have split," a source claims. "They have not been together for a few weeks." The insider insists the latest break-up was mutual, although fans shouldn't be surprised to see the on/off lovers continue to spend time together - as they did on 13 August (16), when Smart joined Jennifer, her ex-husband Marc Anthony, and his new wife Shannon de Lima backstage at her Las Vegas residency concert. "It (their split) wasn't anything dramatic and they were on good terms - it just came to a natural end," the source adds. "They will remain friends and they see each other, but they are not together. It was very amiable." Representatives for Lopez and Smart have yet to comment on the news. Jennifer embarked on a romance with Smart just months after she and Anthony announced their separation in the summer of 2011. The Latin singers, parents to young twins Max and Emme, parted ways after seven years of marriage, and finalised their divorce in 2014. Marc was Lopez's third husband. She was also previously briefly married to dancer Cris Judd and Cuban waiter Ojani Noa, and enjoyed high-profile romances with rap mogul Sean 'Diddy' Combs and actor Ben Affleck. © Cover Media