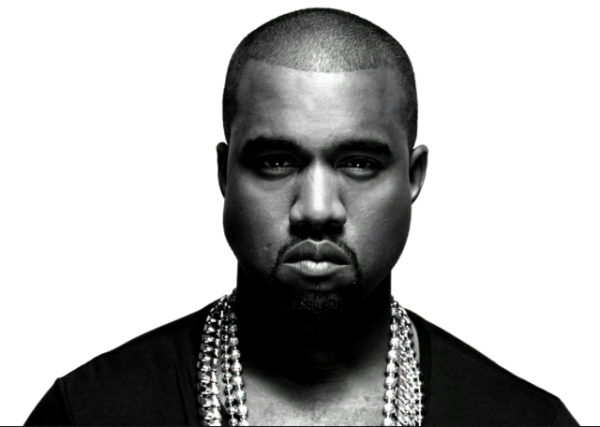 According to his friend and collaborator, Malik Yusef, the Famous hitmaker suffered memory loss when he was hospitalised for "temporary psychosis" in November (16). Speaking at the 2017 Grammy Awards on Sunday night (12Feb17), Malik revealed that he had spent "six or seven hours" with Kanye, and the pair were "walking through his health and recovery."

"His memory is coming back which is super good," he told website Popsugar. "And he's just healing, spending time with his family."

Kanye, 39, spent nine days at the University of California, Los Angeles (UCLA) Medical Center, when he was admitted for a mental evaluation after reportedly suffering from sleep deprivation and dehydration. He was later released into the care of his personal physician and has been recuperating at home ever since.

Malik also explained that Kanye, who is married to reality TV star Kim Kardashian, loves spending time with his children, daughter North, three, and one-year-old son Saint, who is having an especially positive effect on the musician.

"Saint is getting big and he's walking and playing with toys so that invigorates him," he shared.

As for working on new music, the Life of Pablo producer revealed that Kanye isn't making work a priority at present.