Having turned up the volume, stepping into a new era with their recent #ReUp DJ line up announcement, South Africa’s leading youth radio brand YFM 99.2 is raising the bar further with the addition of actress and television presenter Khanya Mkangisa to their weekend line up. 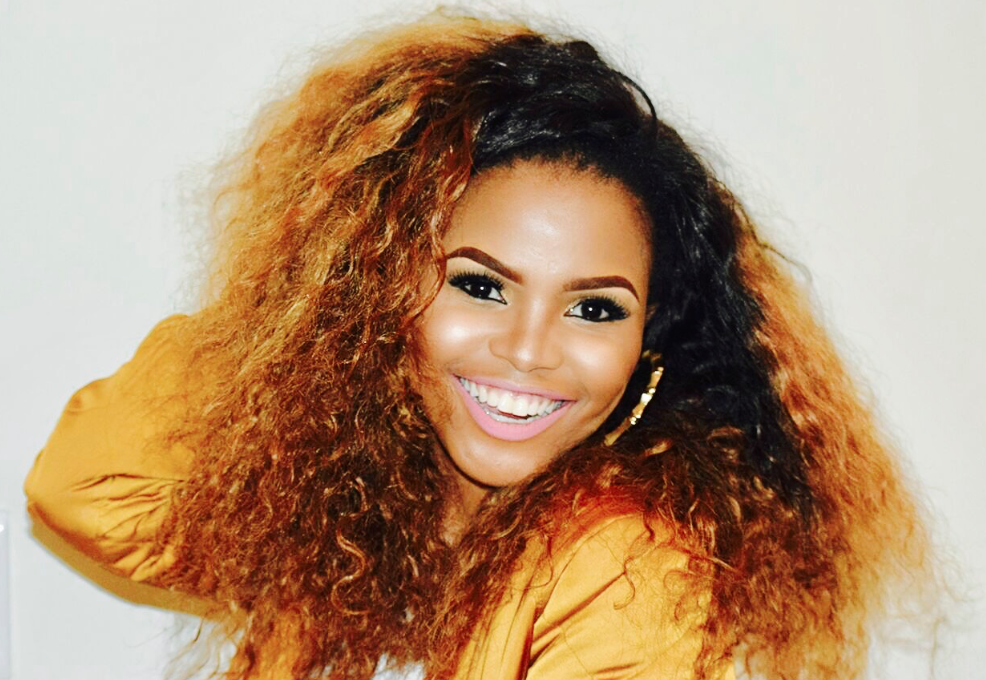 Joining the fiercest young radio talent South African radio has to offer, Khanya is now set to co-host on GP’s hottest frequency alongside DJ @Large every weekend from 12PM - 3PM, with her next broadcast going live this Saturday, May 20th 2017.

The former YOTV presenter, also well known for her role as Asanda on the SABC1 drama series Zone 14, has made major leaps and bounds in her long-standing career, having once joined the cast of one of SA’s leading soapies, Isindingo. She’s also been on Rockville and currently hosts SABC1’s Selimathunzi. The local “it girl” is now on your airwaves and is excited about the prospects of adding YFM co-host to her raving repertoire:

“I am super excited for this chapter in my life. I have always had an interest in radio as a broadcast medium and Yfm is the perfect place to learn. I’ve received a warm welcome from the station and look forward to learning and becoming a better all-round broadcaster.” – Khanya Mkangisa

Known as pioneers in cutting edge urban youth culture, YFM is constantly on the lookout for fresh talent that is dynamic and speaks to the station’s urban audience and Khanya, who’s eager to kick-start a career in radio, has joined the YFM family as a co-host with the hopes of, one day, anchoring her own slot.

Bridging the gap in empowering women by introducing strong females to their weekend line up, YFM stands firm that Khanya is the quintessential personality and inspiration to add color and glam to the popular radio station on a weekly basis.

“Khanya’s energy is infectious. She has proven over her career that she is a bankable star. More importantly, she is a lovely person who already gets along with the YFM family. We are ecstatic to have her onboard and have no doubt she will be a success,” says Programming Manager – Tshepo Pule.