Koyo Bala was pronounced dead this morning at Groote Schuur hospital in Cape Town following his battle with Cancer. He was previously diagnosed HIV positive but continued to put up a brave fight always remaining positive and upbeat. We recently spotted him on the  black carpet at the Metro fm awards this year. 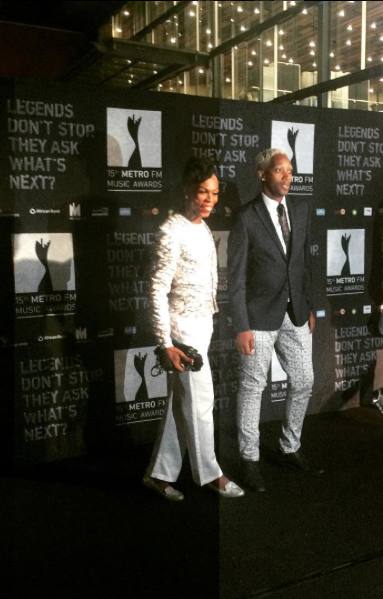 Koyo Bala was a member of 3Sum a afro pop group consisting of Jeff Moyo and Amstel Maboa. Bala’s death follows that of Jeff Moyo who was laid to rest in 2010. Maboa is now the only remaining member of the group.