After only 90 days,South African award winning hip-hop rapper and songwriter, Kwesta, has reached an impressive 2 million views on VEVO with his latest and most personal music video offering, Ngiyaz'fela Ngawe,featuring Thabsie. 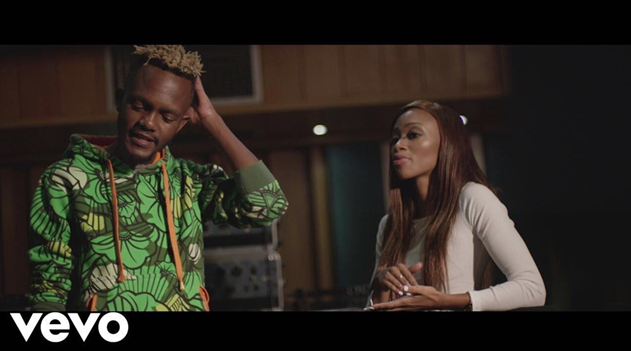 Kwesta’s 2 million views milestone comes ahead of the 23rd annual South African Music Awards (SAMA23) where he will attend as the most nominated artist with 6 nominations. These include the highly coveted Album Of The Year for DaKAR II, Male Artist of The Year and the highly revered, Record Of The Year category for smash hit single, Ngud’ featuring Cassper Nyovest. The party anthem Ngud,’ is also doing exceedingly well as it is now closing in on 4 million views on VEVO.