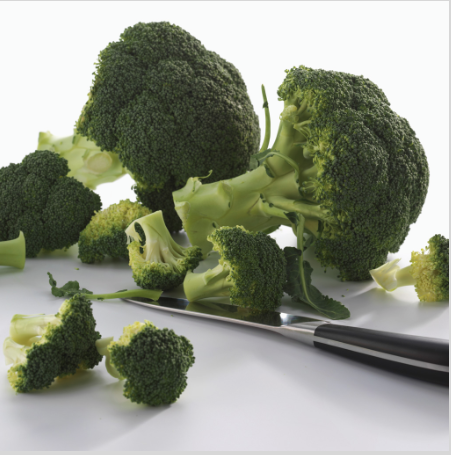 Want to help your kids do better in school? Serve them up a nice plate of leafy greens.

New research by academics at the University of Illinois also found that egg yolks can help boost youngsters' brain health. Both foods contain plant pigment lutein, which researchers found greatly helps kids in school when it came to performing tasks and even sitting tests. The team of experts came to their conclusion after conducting two experiments. In the first, researchers measured brain activity and eye lutein levels of nearly 50 children aged eight to 10. The children that had higher levels of the pigment did better on a cognitive task set by the scientists and didn't have a brain spike in activity.

“In this case, it appears that children with more lutein in the eye had higher performance and needed less cognitive engagement to accurately perform the task,” researcher Anne Walk said.

For the second part of the study, the team concentrated on a test group of eight and nine-year-old’s sitting standardised academic tests. They again found that the children with higher lutein levels did better than those with lower levels, regardless of other factors.

“All these factors—the physical measures of fitness, IQ, socioeconomic status, body mass index and the amount of lutein in the children's eyes—together explain about half of the variability achievement among participants.

“If you take lutein out of the equation, your ability to predict a child's performance becomes less accurate,” Professor Naiman Khan explained.

Professor Khan also noted that the studies don't prove that lutein is solely responsible for the differences seen in performance, but that it’s a “first step in understanding the potential role of lutein as a food component that may be important for childhood cognition”.

The full study is published in the International Journal of Psychophysiology.