'Marriage is a distraction' - T.I The Live Your Life hitmaker and his spouse of six years separated in December (16), when she filed for divorce. The former couple has spent ample time together since the break-up, prompting rumours the divorce was on hold, but the hip hop star has denied they're looking to get back together. 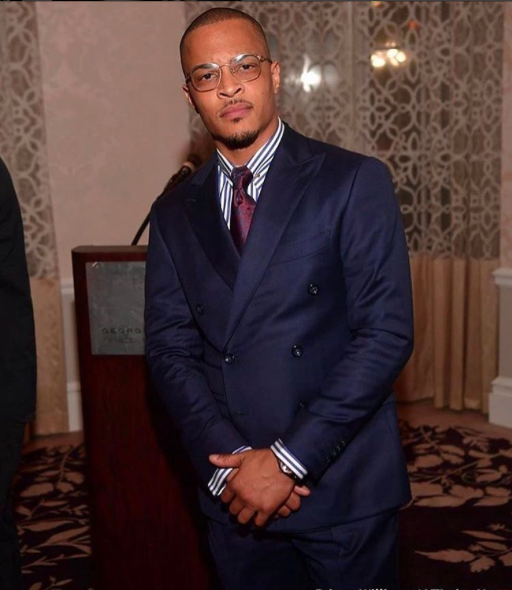 “There is no beef, we good, we straight," he explained during an interview with New York radio station Power 105 on Tuesday (11Apr17). "Everybody else (is) the one that got the problem. We see each other. We speak, we talk. We spend time together. We good. She’s still one of the best friends I have in the world. I can just be a better best friend than a husband.”

T.I., real name Clifford Harris, admitted his focus on work made him forget about the romance at home, and in light of his split, he's not sure he'll ever wed again.

T.I. and Tiny, who first began dating in 2001, share three biological children together and he is also stepfather to his estranged wife's eldest daughter Zonnique Pullins from a prior romance. The rapper is also dad to three other kids from previous relationships.