The No More Drama hitmaker filed legal papers to end her 12-year marriage from Martin "Kendu" Isaacs in July (16), and the former couple has been fighting over his request for almost $130,000 (£100,500)-a-month in spousal support ever since. 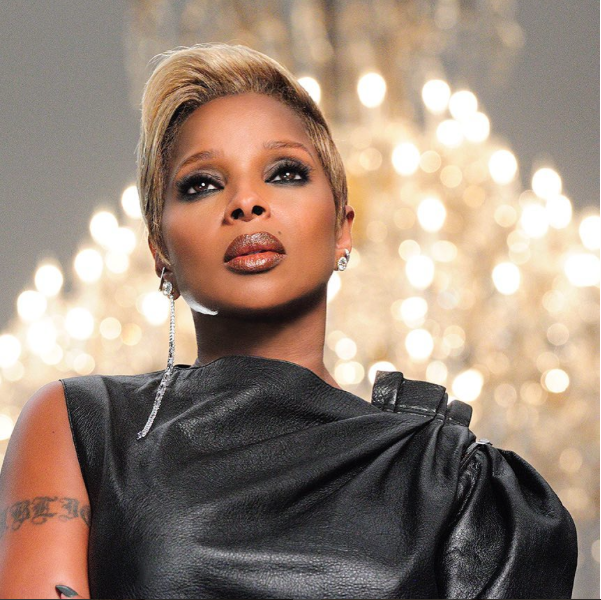 Mary previously commented on Isaacs' request for spousal support in court papers, calling his demands outrageous and insisting he was trying to claim more money than he needs, in order to cover his parents' expenses and those of his three children from previous relationships.

"I am not responsible for supporting (Martin's) parents and his children from another relationship which he lists as ongoing monthly expenses," she reportedly said in the documents.

When he filed for spousal support, Isaacs claimed the singer earned between $1.5 million (£1.2 million) to $5.1 million (£4 million) over the last two years, while he had no income due to the fact he had been fired as her manager shortly after she filed for divorce. Blige has dismissed his estimates, claiming the couple's estate is "underwater" and there is no money left for handouts as she is covering all the expenses while he "contributes absolutely nothing".

The judge overseeing the divorce battle also noted the former couple owes millions of dollars in back taxes, but no details have been released.

Isaacs is father to sons Jordan and Nas from his first marriage and daughter Brianna from a previous relationship.