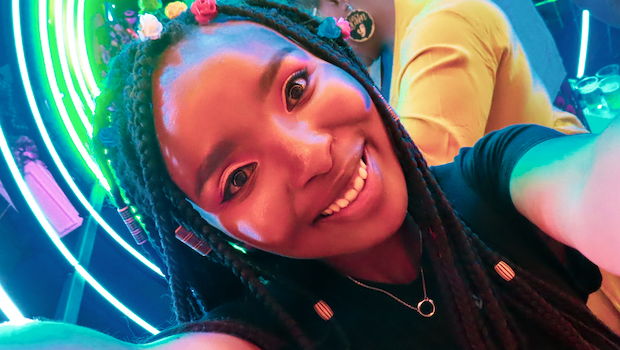 Self-taught photographer, Natasha Hadebe says she’s loved photography from a young age but could never express her interest in it because she never had a camera. She then settled on taking pictures with her phone.

“I’d take random pictures of anything and everything you can think of. If it looks good to the natural eye, I would try translate that beauty into the camera,” she says.

Natasha also adds that in order to successfully portray her craft as a make-up artist, she had to sharpen her photography skills, and the Canon Powershot SX740 HS couldn’t have arrived at a better time. “Make-up and pictures go hand-in-hand. In order to market and show the world my work, I need a good camera so I’m really thrilled to have the opportunity to utilise this gem! Thank you Canon!”

On what she loves the most about the Canon Powershot SX740 HS..

“I love, love, love the fact that the camera easily slips into my bag – the pocket-size is perfect for anyone who doesn’t want a heavy, dense looking camera. Another cool feature is the flip-up screen that allows you to take selfies. As a queen of selfies you can understand how much this feature makes my heart do cartwheels,” she enthuses.

While at the DStv Delicious Festival, Natasha took some epic snaps, where she got to test the 40x-super zoom lens (24 tot 960 mm) zoom feature, which can expand to 80x thanks to Canon’s ZoomPlus Technology.

"There were lots of people at the festival and I couldn’t get to the front of stage, so I had to zoom. I was able to take perfect shots which is incredible.”

The Canon Powershot SX740 HS uses Canon’s latest DIGIC 8 processor and CMOS sensor, which makes it easy to create sharp, colourful and high definition photos any time of day or night – you can see that in the pictures she took at DStv’s Delicious Festival. ”The more I used it, more realized it's impeccable features. A must-have for any photography lover,” she ends.

Here are some gorgeous snaps with the Canon Powershot SX740 HS: A creative image of Natasha's eye palette and make-up brush Close up image of a natural plant found in Natasha's backyard 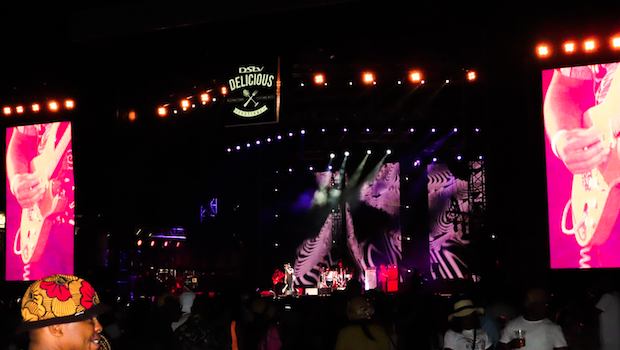