Metro FM line-up changes: What we know so far 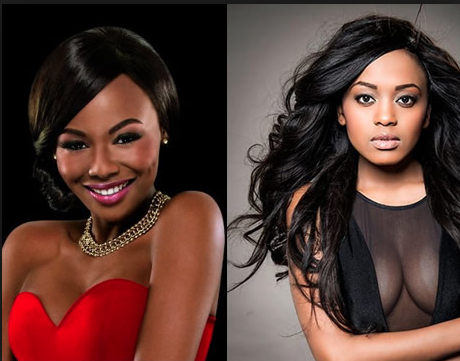 This morning their new line-up kicked off. What we know so know so far: DJ Fresh has moved from 5FM to be the new breakfast show host. His team includes Mpho Maboi for sports, Angie Khumalo on news, and Somizi as co-host. The show’s name is Fresh Breakfast and is on 5 – 8am.

Adil moves Saturday morning onto the 8-10am with Marian Nyako-Lartey who moves from the late night Urban Beat to co-host the slot. The new show is called AM Edition.

The big shocker is Lerato Kganyago moving from drive-time co-host with Mo Flava to join Bonang Matheba on The Front Show.

On his Sunday show, The Chill Factor, Amon Mokoena mentioned he wasn’t moving from the midday slot and Pearl Modiadie will continue to be his co-host on The Great Escape.

The station’s new website isn’t revealing the entire line-up but revealing as the slots come on although it looks as though more big changes are coming.