Moments that made us go OMG from the METRO FM Awards Nasty C raked in most of the awards The Ngud’ hip-hop star, real name  Mfundo Vilakazi, confirmed he was engaged while walking with his mystery future Mrs bae the black carpet. Speaking to Phat Joe also on the night for Real Goboza, he confirmed the news.

The lady in the yellow dress This lady – real name Nonhlanhla Qwaba – who calls herself Skoloopad and describes herself as a dancer, performer and house kwaito artist caught everyone’s attention both at the awards and on social media with her slit yellow dress and ummm, showing off her curves on the black carpet. 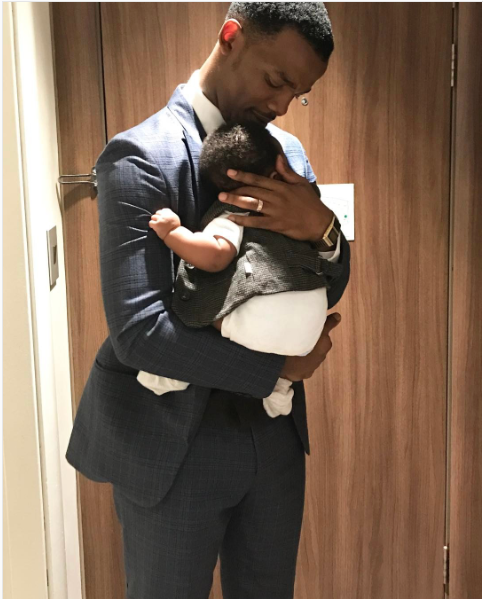 Nandi Madida posted this adorable of her hubby, Zakes Bantwini and son, Shaka this morning from the night of the awards.

Riky Rick & Black Coffee put the Metros on blast! It began when the rapper started his speech by saying he wasn’t excited over his win for Best Hit Single for Sidlukotini, sparking uproar on the credibility about the awards. Claiming he got cut off at the podium during his backstage interview with Khanyi Mbau and Somizi Mhlongo, the rapper later took to Twitter to emphasise his grievances. Tweets:

Minister’s Awkward Link The minister set social media on fire with her unusual intro before presenting her award.

I never miss an op to take a vid of Faith Muthambi. She sounds like the Creche Principal #MMA16 pic.twitter.com/moRIT8crKt — TK (@Komape_) February 25, 2017