Oscar-nominated films to feast on this weekend 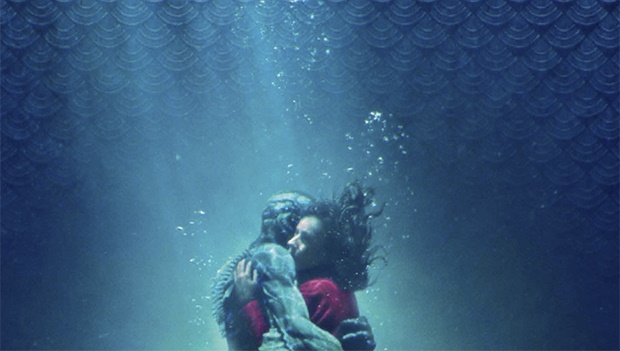 Ahead of the much anticipated 90th Academy Awards, scheduled to be held on the 4th of March 2018, visit your nearest Ster-Kinekor, Cinema, Nouveau and select Ster-Kinekor cinemas to catch 18 of the nominated titles during this Oscar season.