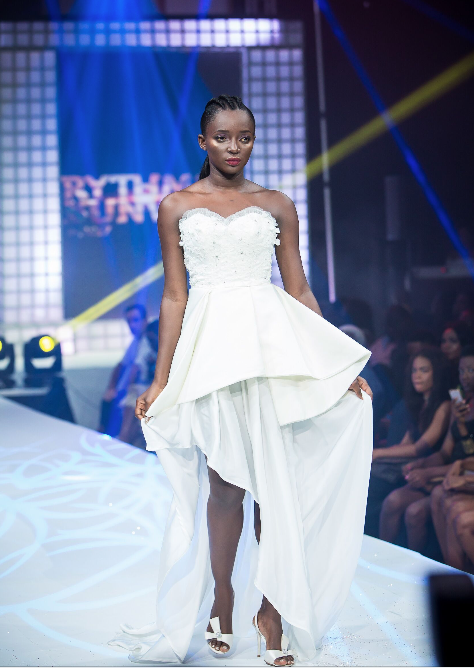 Founder and Creative Director of fashion power house Palse, Paledi Segapo was recently invited to Ghana to showcase at the annual Rhythmz On The Runway fashion show. Returning to Ghana a third time, Segapo first showcased in the country back in 2015 at the Mercedes Benz Fashion Week. Being afforded the opportunity to visit the country again is an honor says the SA designer – “This is a huge marketing platform to increase PALSE brand presence, visibility and accessibility. It makes business sense to take my brand to other African countries”. Segapo’s star and influence continues to rise with great plans and major campaigns coming up later on in the year. Some of these include a national campaign with CAT, showcasing at various local and international fashion weeks, his new weekly fashion column on Sunday Sun and various projects that will see other upcoming designers elevated. 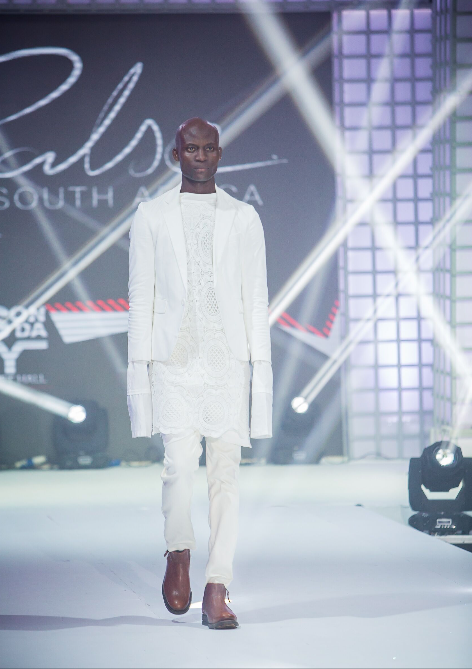 Segapo was the first South African designer to be honored as the African Designer Of The Year at the Swahili Fashion Week in 2015. In 2012 he was awarded the Ikusasa Award for Creative Professional Of The Year.