Parents advised to give babies peanuts to prevent allergies An expert panel from the National Institute of Allergy and Infectious Diseases (NIAID) has issued new advice recommending the exposure of babies as young as four months to peanuts, including those at high risk of allergy. The doctors issued the updated guidance following results from a 2015 randomised trial that proved early introduction of peanut-based products slashed the risk of developing peanut allergy by age five among high-risk infants. 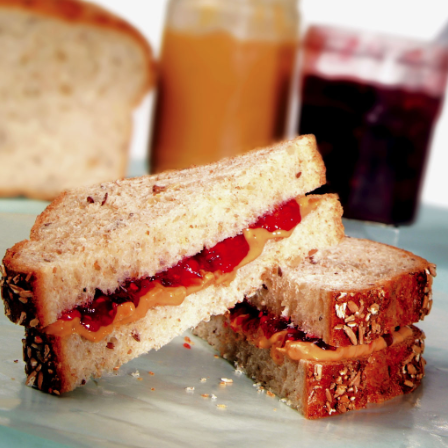 "The LEAP study clearly showed that introduction of peanut early in life significantly lowered the risk of developing peanut allergy by age five," said Dr. Daniel Rotrosen, director of NIAID’s Division of Allergy, Immunology and Transplantation. "The magnitude of the benefit and the scientific strength of the study raised the need to operationalise these findings by developing clinical recommendations focused on peanut allergy prevention."

Infants are considered high risk if they are allergic to eggs, have severe eczema or both. If at high risk, parents should ask a doctor on how to proceed.

"The expert panel recommends that these infants have peanut-containing foods introduced into their diets as early as four to six months of age to reduce the risk of developing peanut allergy,” the researchers from NIAID said in a statement.

In all cases, babies should start other solid foods before they are introduced to peanut-containing foods.

In the U.K., National Health Service (NHS) guidelines currently advise parents to give peanuts to children in crushed form or as peanut butter after they are six months old, and only if there is no family history of food or other allergies.