On Wednesday night, Cîroc hosted an event to officially announce their partnership with Cassper

See the celebs who came to support. 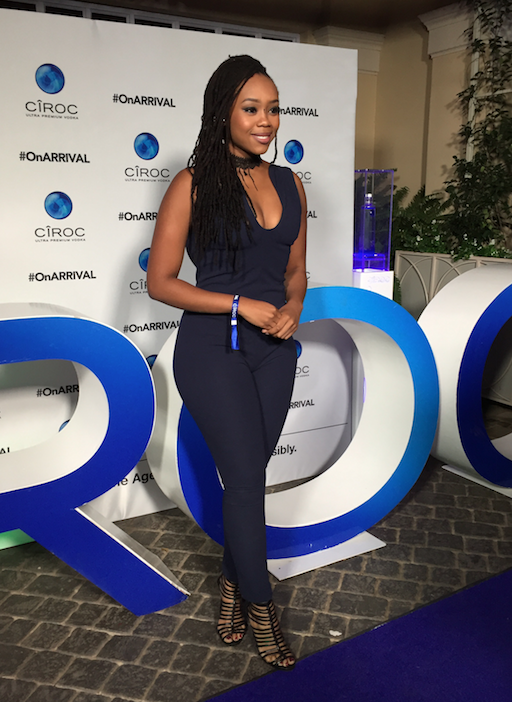 Man of the hour, Cassper Nyovest Nomzamo Mbatha was the host (without the most). The actress raffled a couple of feathers when she said the media only came for the food and drink. We're not sure if that was part of the script, but it didn't sit right with most.