These men have recently parted ways with gigs that have contributed largely to their careers. The question is, where to next? The sports and media personality has parted ways with the SABC. He confirmed with a fan on social media. He alleges that he heard the news from another SABC worker, who received the notification of his exit via an internal email.

On Tuesday, the SABC issued a statement saying it had decided to part ways with Robert after the contract he signed with SABC Sport on June 6 2017. In June, Robert stopped going to work in protest for his suspended producer. The renowned host has left Durban-based radio station, East Coast Radio. In a statement, the station issued it says: "Phat Joe has contributed substantially to East Coast Radio in his time as drive presenter, but his demanding schedule has put undue pressure on him." Joe has been revealed as the host of Vuzu’s upcoming dating show, Take Me Out Mzansi. 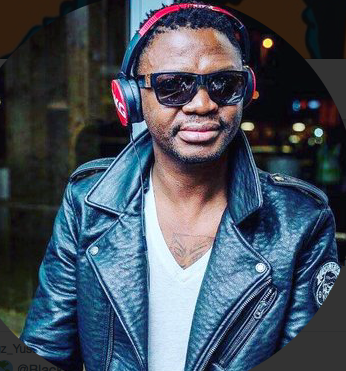 The DJ, who happens to be one of the original founders and co-owner of Mabala Noise, has left the record company. He made the announcement of his immediate resignation via Facebook and also announced that he’s started his own record label Gwara Gwara Entertainment. He didn’t give reasons on why he left Mabala Noise. Muvhango’s Ndalamo will no longer be on the soapie. Muvhango’s PR team stated that the writers of the show were unable to write a story for him. The actor has also voiced out how surprised he was when his storyline just ended. But, the actor says he appreciates the opportunity Muvhango game him.