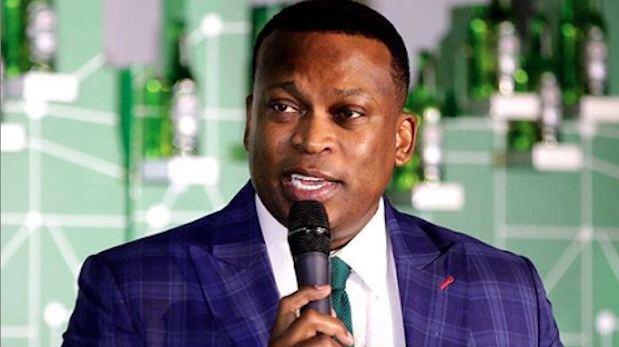 Marawa has hit the ground running with his online phenomena and is currently sitting on 7000 subscribers and counting.

In the first video on the channel, he covers the Africa Cup Of Nation (AFCON) and interviews retired Senegalese footballer, El Hadji Diouf. Fans on social media applauded Marawa on this excellent coverage.

READ MORE:“It’s been frustrating for you as it has for me” – DJ Fresh on his suspension

This comes after Marawa got sacked by the SABC in May 2019 on his popular Supersport show, Thursday Night Live with Marawa. He opened up to fans on social media, revealing that he was told two hours before the show aired that he should not come to work. The channel later stated that they will not be working with the acclaimed Marawa anymore.

This caused a ruckus amongst the show’s fans and they pleaded with Marawa to start his own channel. He heeded the call. It is onwards and upwards from here on for the charismatic presenter!