Ron Howard: 'Idris Elba should be the next Bond' 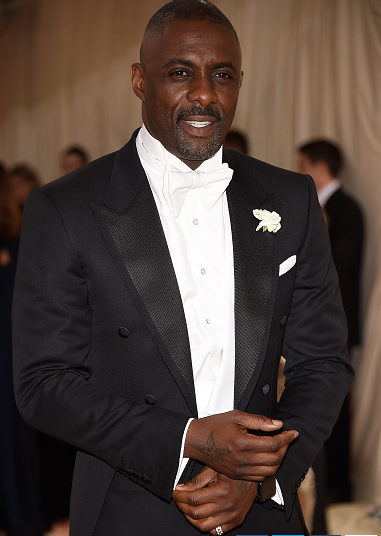 The British movie star recently shot down rumours suggesting he was among the frontrunners to take over from Daniel Craig, insisting he was too old to play the superspy, but that didn't stop Steven Spielberg from stating he would be the guy he'd cast if he was directing the follow-up to Spectre.

And now Spielberg's pal Howard has put Idris back in the running as Bond, alongside the likes of Aidan Turner and Taylor Swift's boyfriend Tom Hiddleston.

The Apollo 13 director, who worked with Elba on the new adaptation of author Stephen King's The Dark Tower, believes the actor has exactly what it takes to play 007.

"He's got such a presence, and is so cool," Ron tells the Radio Times. "I'd love to see him as Bond."

Sam Mendes has stepped down after directing two Bond movies and Paul Greengrass has dismissed reports suggesting he will be in charge of the Spectre follow-up, so maybe it's time for Spielberg.

But don't count Craig out just yet - new reports suggest Broccoli's daughter Barbara and her partners have offered the stud $150 million (R215252250.00) to come back for one more Bond. The actor first played 007 a decade ago in 2006's Casino Royale. He has reprised the character for three other movies.