#SAElections2019: What each party is promising women and children 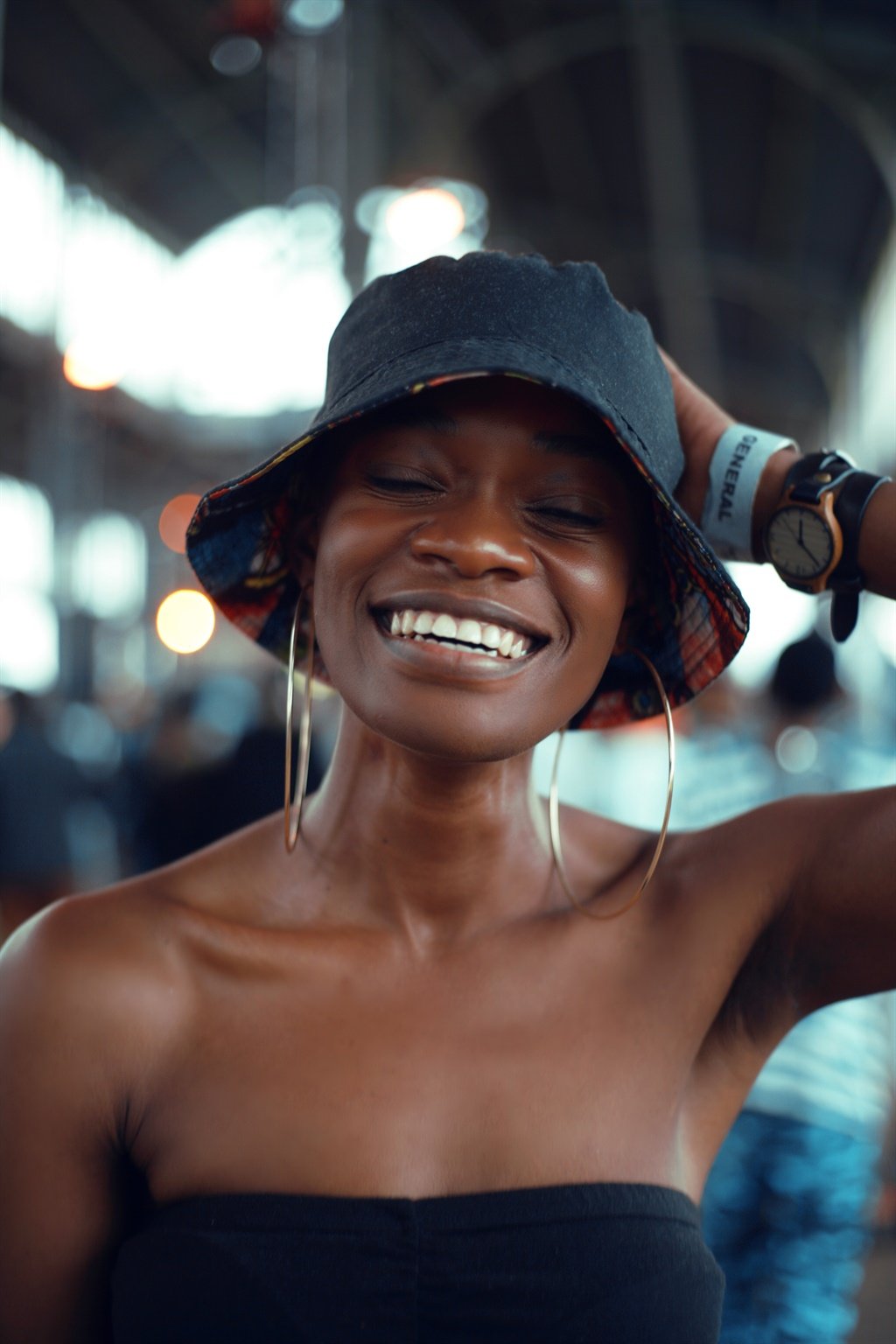 Held up high on placards, written boldly on bodies, worn unabashedly on clothing, the slogans carried the impassioned pleas of women. From statements of: #mybodynotyourcrimescene to conversation starters such as ‘We are human and not rocks. If you strike me I will bleed’, the #TotalShutDown saw women and men take a stand against gender-based violence.

On 1 August 2018, a Memorandum of 24 Demands was presented to the government. Addressing Parliament, the Supreme Court of Appeal and other provincial and regional structures, it listed action steps; with stipulated deadlines to deal with gender-based violence. This collection of requirements was made with the intention of making the country safer for women, children and gender non-conforming people.

In response, President Cyril Ramaphosa held a summit on gender-based violence and femicide on 1-2 November 2018. Reminiscent of the 1956 women’s march, the #TotalShutdown demanded the attention of political leadership to hear and respond in clear marked ways. However, unlike the apartheid era protest against passbooks, the more recent march featured a range of issues and frustrations that cannot be corrected through overturning any one law.

READ MORE: If you vote for this political party, do you know how many women sit on top of their food chain?

Gathering in the forces

Every five years, political parties go into a mad scramble to make sure their achievements are highlighted and promises promoted widely. National elections are their opportunity to grow their voter base; and consequently, power in the country. So, they write and share election manifestos, that have become an acceptable vehicle to speak to a potential electorate. Because of the gravity with which parties treat their manifestos, the documents have also become a really interesting way to assess if and how parties are responding to the issues of that time.

Loyalty, family history, consistency or switching things up? If you’re wondering how to narrow down your political party choices, two businesswomen share what they’ll be factoring in when determining their ballot.

“My gender doesn’t play a big role in my voting choices. I’m more interested in what the party stands for. It’s more important that they steer the South African ship back to a moral and ethical society, where there are real opportunities for people to take up employment, create businesses and be proud, active citizens,” says Benedicta Mahlangu-Durcan, the executive manager for the Ease of Doing Business unit in one of South Africa’s Special Economic Zones.

READ MORE: Caster Semenya is one of TIME’s 100 Most Influential People for 2019

She continues: “Political leadership needs to take significant steps to both protect and support women. A good place to start is using the women-facing or focused portfolios in government to single-mindedly look out for women in these situations. The moral degradation and increasing rape and women abuse stats in South Africa are also of major concern – not enough people are being put behind bars for causing these heinous crimes.”

Another pro-women promise Mahlangu-Durcan hopes to see on every political parties’ manifesto is, “A commitment to put their weight behind the fight against women abuse – that they’ll help to restore the strength and dignity of women.”

Jacqui Maphala, who co-hosts the SABC1 current a airs show Expressions, says, “My choice to vote for a political party will be informed by the level of female representation and participation within that particular political party. I’ll also be on the lookout for policies they have in place to dismantle the systematic and institutional barriers to women.”

Maphala adds that a significant step that political leaders could take to both protect and support women is to appoint more women in leadership positions within the judicial and law enforcement system. “We have a great constitution that upholds and protects the rights of women on paper, however our ability to implement is shocking. I feel that the law enforcement and judicial system fails women deeply, and their inability to effectively prosecute perpetrators continues to disadvantage women. Every political party’s manifesto should have a promise to see more women represented in the highest structures and echelons of their party and political structures.”

This article originally appeared in the TRUE LOVE April issue.