Signs and symptoms of iron deficiency 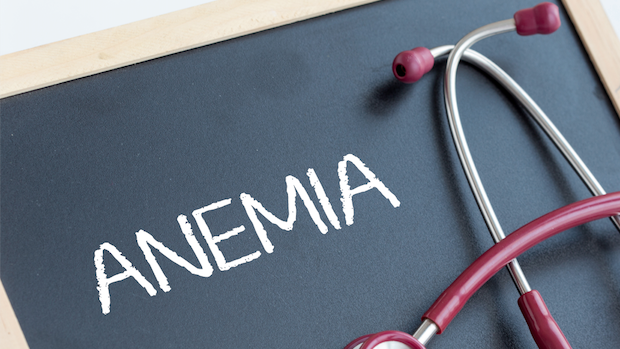 On 26 November, health practitioners around the world highlight the fact that 1/3 of the world’s population are affected by low levels of iron. Even more staggering is that many people are unaware that they could be affected.

Professor Vernon Louw, Chair and Head of the Division of Clinical Haematology in the Department of Medicine at the University of Cape Town, gives insight on studies and findings on iron deficiency.

At least one in two women in the country are affected by low iron levels, which why it is important that we know about the importance of iron in our bodies.

Why we need Iron:

READ MORE: Mercy Mogase on the health benefits of being a vegan

According to Professor Louw, even some medical professionals might be getting it wrong when it comes to signs and symptoms of iron deficiency.

“Many might not know that you can have all symptoms before you are anaemic. The misconception is that you have to be anaemic first before treatment or for you to show signs of iron deficiency. Iron deficiency is the number cause of anaemia.”

Have your iron levels checked if you are:

Professor Louw advises pregnant women to have their iron levels checked as soon as they know they’re expecting and to get supplements as soon as they get to their second trimester.

“Forty per cent of pregnant women are anaemic, which is why pregnant women should insist on getting their iron levels checked and optimised during pregnancy. The haemoglobin test isn’t enough, and this could help a number of patients who experience high blood loss during delivery,” he says.

Iron deficiency can be rectified. Get checked out if you’re a woman of reproductive age and get a supplementary intake if you test positive for iron deficiency. Otherwise, increase your intake of red meat and green leafy vegetables.