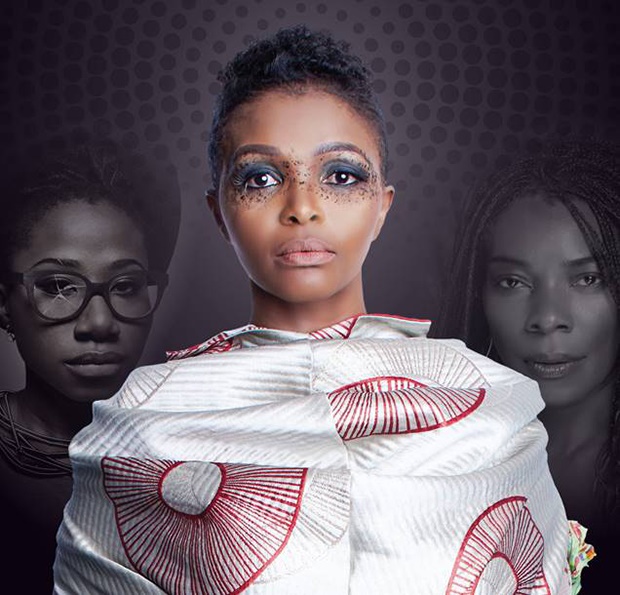 Being the first of its kind, both in South Africa and on the continent, the Symphony Experience is a Pan-African project that demonstrates Dana’s acute ability to reflect the times with a timeless cultural masterpiece. Simphiwe Dana’s commitment to engage the African continent and Diaspora is testament to her social consciousness in leaving a legacy that transcends beyond race and social economic contexts.

To further anchor this vision and walk the talk, Dana invited Asa of Nigeria, Concha Buika of Equatorial Guinea descent to join her on the Symphony stage.

“Creating the Symphony Experience was a labour of love, a bold step I had to take to manifest one of my wildest dreams and to show the continent what is possible when African artists work together, when women come together”, says Simphiwe.

The songstress was generous in the recording, taking her fans back to some of the songs from her past albums like Zandisile and Ndiredi which appeared in her debut album and a live rendition of the controversial Sizophum’Elokishini from the One Love Movement. She also took the time to finally share her inspiration and rationale behind the song.

The Symphony Experience recording was attended by the likes of Winnie Mandela who Simphiwe took the time to address before performing Nokunyamezela which she wrote for her. In her address she goes on to say, “You might have been the first strong black women we knew… you may have taught us how to be Black Girl Magic.”

“I believe the African continent has been important in influencing the evolution of music over the years. Africa is receiving the international recognition it deserves and I’m humbled that my music is contributing towards a bigger narrative”, concludes Dana.