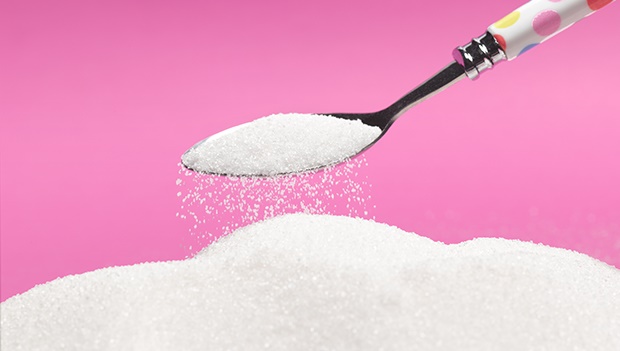 A team from Saint Luke's Mid America Heart Institute in Kansas City have discovered that sugar can give the brain similar results triggered by the powerful illegal drug, which also means the sweet food can lead to the same binges, cravings and withdrawal symptoms that drug addicts can suffer.

Furthermore, experts warn that cutting it out can also lead to health issues such as depression.

The researchers, led by scientist Dr. James DiNicolantonio, looked into existing studies into addiction and sugar and found that both refined sugar and opioid drugs cause the brain’s reward system to give similar results, releasing dopamine and other feel-good chemicals after a hit.

However, the more immune people get to this sensation, the more product they need, thus resulting in addiction.

“Consuming sugar produces effects similar to that of cocaine, altering mood, possibly through its ability to induce reward and pleasure,” Dr. DiNicolantonio said of the results, published in the British Journal of Sports Medicine.

“The increased consumption of foods high in sugar would have increased the chances for survival during periods of food scarcity. Nowadays, sugar has been refined to the state of a chemical-like substance.”

Further noting that humans have yet to adapt to the intense “reward” that comes from refine sugars, he added that with such easy access to sweet treats means there’s little time away from the food.

“This unnatural reward from consuming sugar – surpassing that of drugs abuse – overrides our self-control mechanisms predisposing us to sugar addiction,” he concluded.

Tests on rats led to the results, though the researchers insist the same is likely to be true in humans. They also explained the lack of dopamine after coming off sugar and cocaine is what can lead to depression or behavioural problems like ADHD (attention deficit hyperactivity disorder).