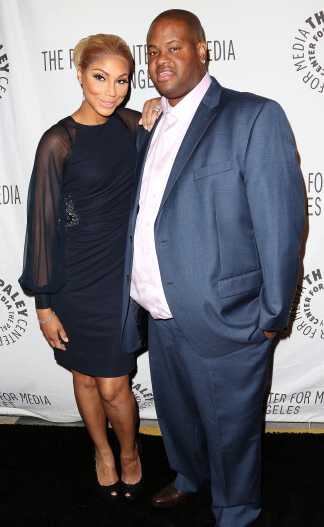 We fell in love with the couple Vince and Tamar through their reality show. Little did we know that one day we might wake up to rumours that the couple might be heading for a divorce. According to Bossip, Vince and Tamar got involved in an intense physical domestic dispute at a high hotel in Atlanta, which resulted in Tamar calling the police on Vince.

During the altercation, Vince hit Tamar on her hand so badly that he drew blood.

Reports say that Tamar’s finger was in extremely bad shape as she left the premises and she very likely needed stitches to close up her wound. However, Tamar refused medical services when they were offered.