Team SA gets a rousing welcome

This is dubbed as the best performance by the SA team in the Olympics as they brought home 10 medals – two gold, six silver and two bronze. The class of 2016 equalled the nation's highest tally of 10 medals achieved at previous Olympics twice before at Helsinki in 1952 and Antwerp in 1920. The minister of sports Fikile Mbalula called the team a “bunch of winners” and also announced that he would be increasing the reward for each medallist‚ in addition to the R500 000 incentive for gold‚ R250 000 for silver and R100 000 for bronze already pledged. Caster and the rugby team 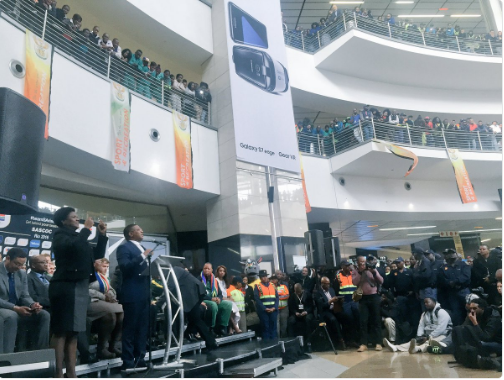 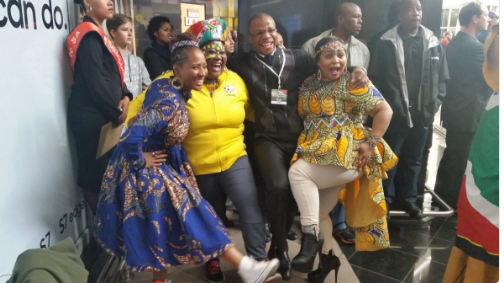