Teenager mood swings can be a symptom of brain tumours 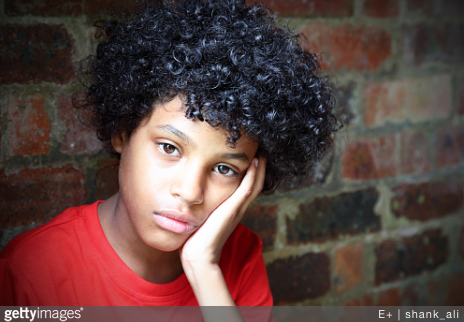 According to The Brain Tumour Charity in the UK, diagnosis time for teenagers with brain tumours is 10 weeks, compared to kids under 12 years old being identified within seven weeks. It’s claimed this is due to symptoms like mood swings and tiredness being falsely identified as side effects of hormones or school work. However, it’s proving more of a challenge for the diagnosis to be made quicker in teenagers. Early symptoms include migraine-like headaches and mood changes, with more serious results being vomiting, vision loss or blurred vision and seizures. “The vast majority of adolescents with these symptoms might not cause their parents much concern. Even if they do see their GP, it’s unlikely they’d be sent for a brain scan in the first instance,” David Walker, co-director of the Children’s Brain Tumour Research Centre at Nottingham University, said. “It’s important that teenagers and parents are vigilant of changing or worsening symptoms, and go back to their doctor again and again if necessary.” © Cover Media