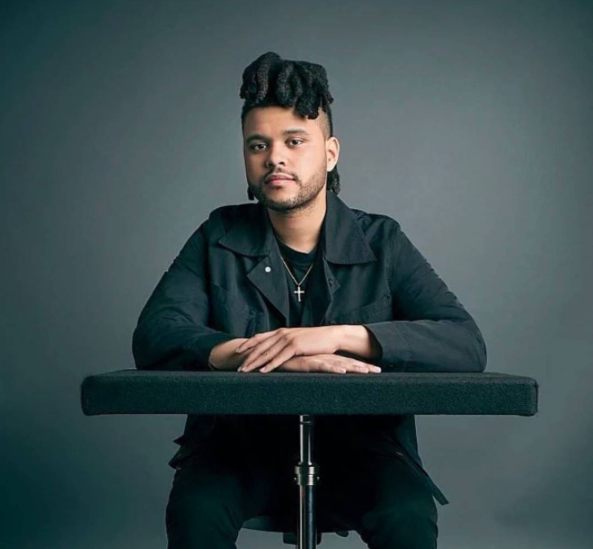 Drawing on his laidback and streetwise style, the Canadian singer-songwriter will make his debut for the German sportswear giant as the headliner for the Run the Streets campaign. In the marketing imagery, which is set to be fully unveiled in November, The Weeknd will promote Puma’s newest Sportstyle products, such as the Ignite Evoknit and Ignite Limitless silhouettes, as well as Evo apparel.

According to Puma, the campaign was shot in Los Angeles and Toronto in Canada by photographer Mark Seliger, and will be showcased in stores and across its digital platforms globally.

Aside from wearing the latest Sportstyle products, the 26-year-old will also design a collection of sneakers and apparel for the brand, which Puma states will be “a fusion of Puma’s sport-inspired designs and The Weeknd’s street-motivated aesthetics as seen in his label, XO.”

While prices are yet to be revealed, the range is expected to drop sometime next year (17).

The new single debuted at No. 1 on Billboard + Twitter Top Tracks Chart, becoming Daft Punk’s first chart-topper on the survey and The Weeknd’s second, after The Hills led for one week last year (15).

The Grammy Award-winning musician is the latest star to land a deal with the athletic giant. Just last week Cara Delevingne was named as an ambassador, starring in the Do You campaign that was directed by her friend and Puma creative director Rihanna. Reality TV personality Kylie Jenner and singer Solange Knowles are also brand ambassadors for the company.