The frock is flattering, versatile, and easy to wear. The wrap dress has been a hit since it's invention 43 years ago. Here we introduce you to the woman that first made it and the celebs who adore it. Michelle Obama, Kate Middleton, Oprah Winfrey are some of the well known faces who swear by a wrap dress. Ciara wore the most fashion forward style at the Grammy’s last year. 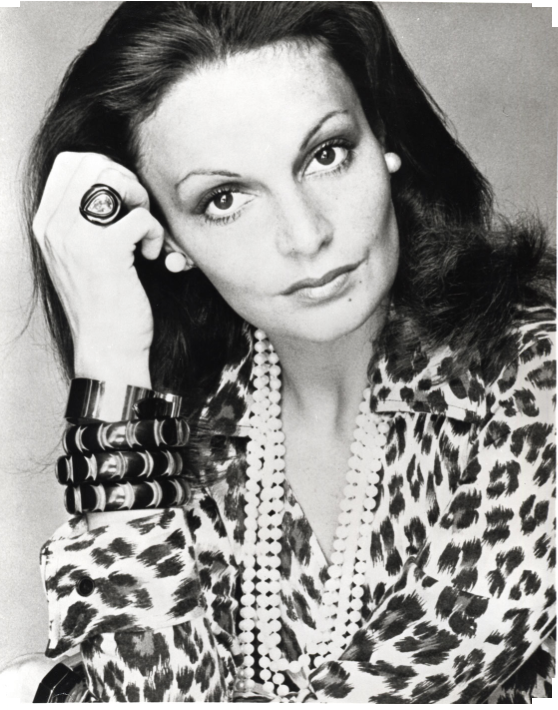