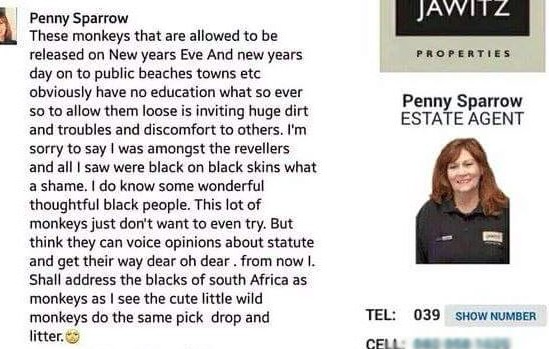 Who can forget the lady who opened the racism floodgates at the beginning of 2016 with her hate speech about black people on the beach? Now this was funny because as always, Twitter took it to another level with memes and hashtags. The movement is still an ongoing fight, with students demanding institutions to reduce university fees. The women who took off their tops also made a lasting impression.

Who cheats on Queen B? We will never understand this. People are loaded out there! But big ups to the minister for saying no to the alleged Gupta bribe. America voted for Donald Trump as president, which left us speechless. That’s all we can (or can’t) say. 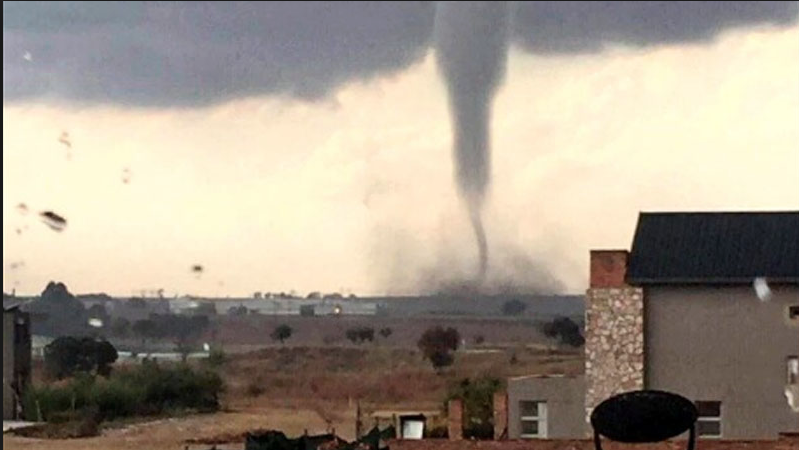 Not one but two tornados hit Jozi this year. No one saw this one coming but the UK is really all alone now. Well, maybe she made a mistake but we won’t forget that she had us paging the holy book trying to spot Proverbs 2:23

The wave of ridiculous healing pastors From eating grass, putting speakers on people to the congregation being sprayed with Doom, pastors wanted to overdo themselves this year. The country as a whole really needs to take a stand and fight racism.