Things to keep in mind before deciding to stop dating Here’s what to keep in mind before making this rash decision. 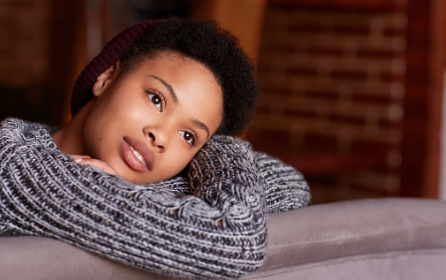 Completely rulling out dating from your life is unfair to youyou’re your future man. Just because you’ve been unlucky a few times doesn’t mean the whole potato sack is rotten.

All your relationship misfortunes are a lesson. Bad relationships help you discover things about yourself and those of the opposite sex. Things like your tolerance levels, and where to draw the line in future.

It has nothing to do with you

Everyone has their type and you’ve just been unlucky to find a total opposite of what you want from a man. Avoid getting traped in another bad relationship because you decided to ‘settle’.

It’s okay to not be in a relationship

Relationships don’t define who you are and being single now doesn’t mean it’ll be so forever. Take pride in your single status and focus on other things like your career, health and family.

Men are in the same boat

Remember a relationship takes two people and as much you’re bothed by not finding the perfect man, some man is out there is also going throught the same thing. Believe it or not, there’re good guys out there and who know’s one of them might just be waiting for you.

You actually don’t want to stop

People react to the emotions and at that moment you conveniantely decide ‘you don’t want to date anymore’ could be after a break up. It’s important that you take some time to cool off in between break up’s to avoid you acting irrational.