TV villains we love to hate They’re cunning but as viewers, we love to pretend that we hate them. These actresses play on-screen baddies so well.

Their shows would be nothing without the drama they bring. Connie Ferguson plays this part so well – from her cringe-worthy brazenness in killing anyone standing in her way to her snide remarks; the show would be nothing without her. Zinhle Mabena’s comeback to the telenovela with her conniving ways is intriguing. She wants to be found innocent in the attempted murder of the queen case, which has everyone glued to their screens right now. 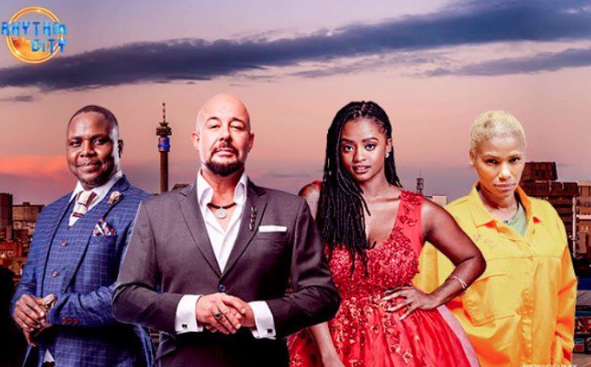 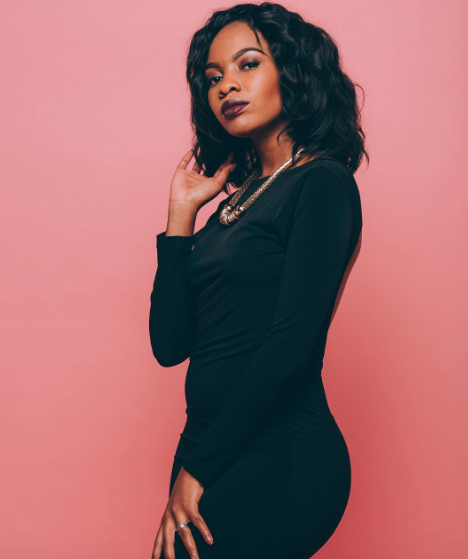 Vatiswa Ndara’s witty and evil ways in attempt for her son Jonga to become king drew everyone to the Fergusons Film’s project.