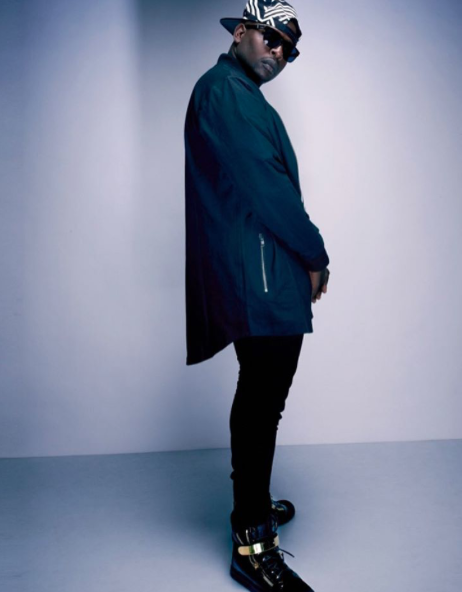 In the wake of Black Coffee’s collaboration with Drake, it isn’t the first time that local musos worked with renowned international stars. Here are others who’ve flown the SA flag high.   Anatii & Omarion The rapper collaborated with the American R&B singer last year on a local tour named after his album ARTIIFACT. The two also collaborated on a song titled Tell Me. Freshly Ground & Shakira Who can forget the iconic the 2010 FIFA World Cup official song Waka Waka (This Time For Africa) by the local band and Colombian singer? J Something & Cosmic Gate The Mi Casa frontman collaborated with German trance legends Cosmic Gate on their hit song Over The Rainbow. Black Coffee & Alicia Keys The DJ did the remix to Grammy award-winning Alicia Key’s hit song In Common. The track forms part of an EP consisting of In Commonremixes. https://www.youtube.com/watch?v=G6KuhTsiLVI DJ Maphorisa, Wizkid & Drake Uhuru band member DJ Maphorisa last year came out as co-producer to Drake and Wizkid’s internationally recognized One Dance.