WCW: Why we love Zola Nombona She’s got a banging body. She’s talented and won TV Movie for Best Achievement by a Lead Actress in a Made for TV Movie for her role in Ingoma. She’s not just a pretty face and has a degree in Dramatic Arts from Wits University. 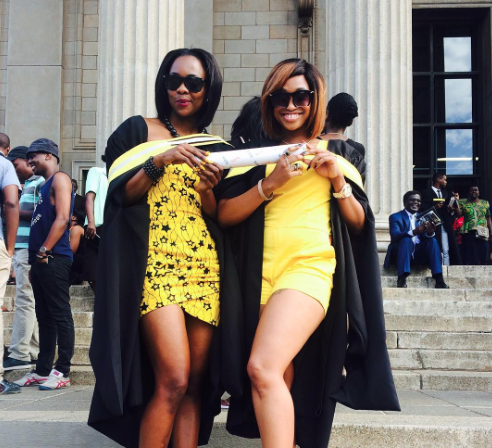