We can’t wait for the Zulu Wedding movie

SA’s top talent pairs up with international actors to tell an African-inspired story in the locally-produced film, Zulu Wedding. Our local actors have been putting in a lot of work shooting the movie since July.

The movie, titled Zulu wedding, is set to be released in 2017 and it tells a story of a fiesty choreographer named Lungile, which is played by Nondumiso Tembe, who is deadset to avoid falling in love.

She also avoids going back home to South Africa, where she is currently engaged to the king Zwelibanzi Zulu – played by Pallance Dladla. On the other hand, she meets her soulmate Tex, portrayed by Darrin Hensonshe and now she has to face her complicated past.

The star studded cast includes international actors Darrin Henson (from Stomp the Yard and Chocolate City) and Carl Anthony Payne (who was on sitcom, Martin), and SA’s very best in the film and television industry such as Bubu Mazibuko, Treasure Tshabalala and Jerry Phele. Choreographer Lorcia Cooper also features in the film

Check out pics below: 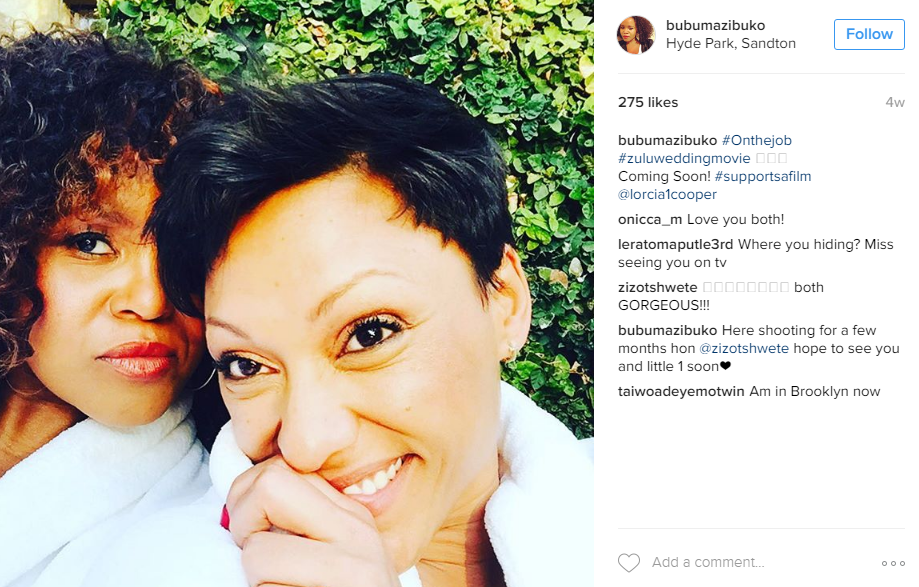 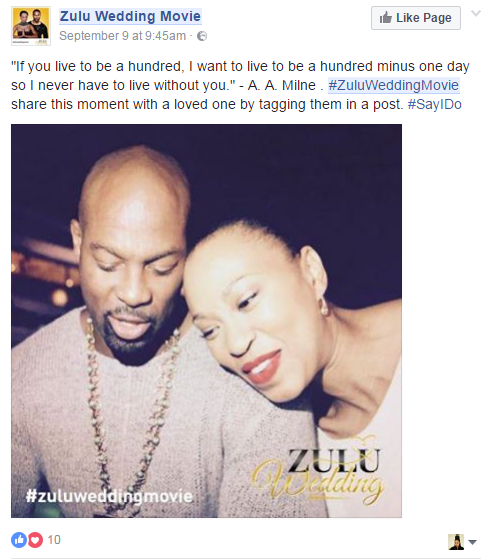