‘We’re like sisters and there’s no competition’ –Mseleku wives The reality show Uthando Nesthembu shows how the Mseleku wives interact with each other, and make their relationship work. What led you to do reality show?

That was our husband’s idea; he wanted to show the masses how polygamy works, the good as well as the bad.

Did you ever think you’d be in a polygamous relationship?

No, none of us ever thought we would be in a polygamous marriage.

Would you allow your children to be in this kind of marriage?

I would support the boys if that’s what they want, but not so much with the girls. What I endured in my marriage might be heavy for my daughters to handle so I would rather they live their lives differently. What are some challenges that you face?

Challenges are there, particularly when the kids are sick. It can be stressful when Mseleku is not there but at the same time you need to understand that it’s not your night to be with him. 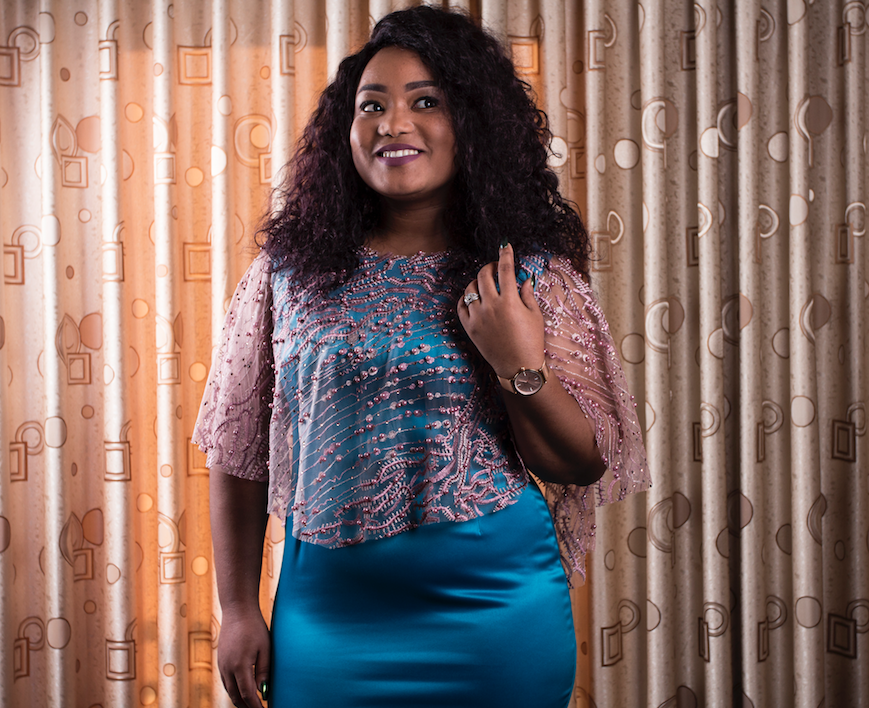 Do you ever get jealous of one another?

We are so used to this lifestyle, seeing him with another wife is like seeing a brother with his wife. We’re like sisters, there’s no competition amongst us.

How has life been like since the airing of your show?

We now have to be cautious of what we do, who we talk to and what we talk about because we’re now in the public eye and everyone wants to know the ins and outs of our life. We aren’t allowed to come back home late because that limits the time he’d have to spend with all the wives. He also doesn’t want us to drink alcohol as that might degrade our integrity as his wives or contribute towards making bad decisions.

Catch Uthando Nesthembu every Thursday on Mzansi Magic (Channel 161) at 20:00.